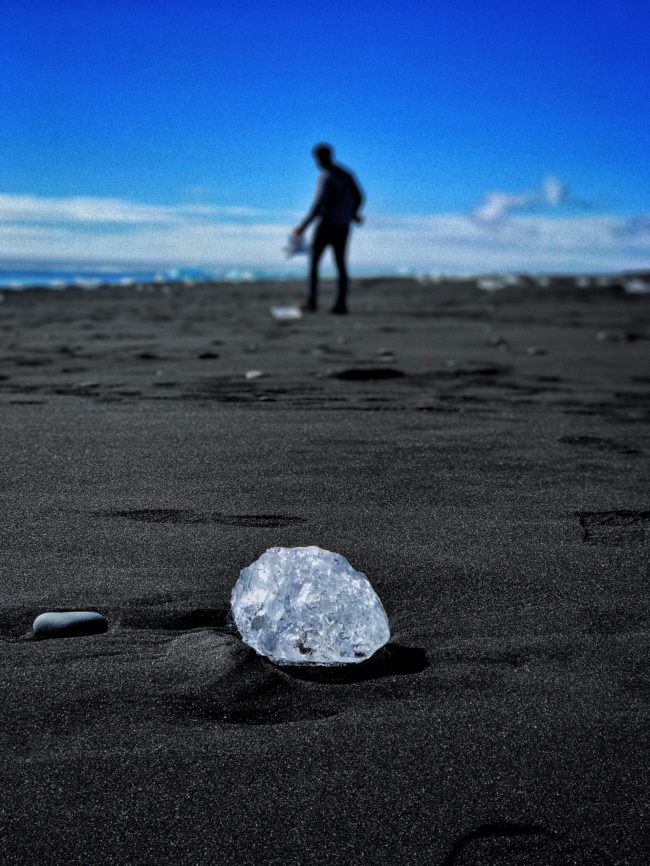 Photo by Chris Coe on Unsplash

Since the 1950s, the industry has been making diamonds. These lab created diamonds are good enough now that scientists have to devise ways to differentiate them from natural ones. There are several technologies that have been created to make them, along with more on the way. These technologies are constantly being approved on, as diamonds have several industrial uses. While the jewelry industry is not happy at the quality that has been obtained from these created diamonds, the ability to have cheaper diamonds for business reasons has allowed for many advancements. Here are some of the technologies involved in growing diamonds.

One method to create diamonds is called high-pressure high temperature, or HPHT. This requires a cubic press to create the high pressure. This press pushes in from four sides to make enough pressure. This technology has been around since the beginning of the push to create diamonds, but is still improving all the time. One of the primary places this has been happening in China. They have so much industry, that they need diamonds for a multitude of purposes. Their presses are making it easier and cheaper to make diamonds in the most common method used.

One of the other methods that is popular in growing diamonds is chemical vapor deposition, or CVD. This technology has so many uses, that just a few articles about CVD actually mentions creating diamonds. The biggest push in the industry is to make solar cells. Diamonds grown this way require hydrogen, methane, and boron. It does not need high pressure, but does need plasma use in the process. It has been found that there can be no silicon in the chamber, as it creates too many impurities. Any innovation in this area has far more uses than diamonds.

People who work with explosives know that, even for a short time, that the explosion has high heat and lots of pressure. Scientists and engineers wanted to see if diamonds could be created this way. This requires graphite in the chamber and then this is dropped into a liquid to cool. They create quite a few diamonds this way, but never bigger than what is termed as nanodiamonds. This technology is more commonly used in China, Russia, and Belarus. While most people only see the uses for these for polishing, there has been uses found in the medical industry and cosmetics.

There is a way to create diamonds by suspending graphite in a liquid, then using a strong ultrasound. The ultrasonic creates the conditions, without needing any other tools. This method has not been able to produce a diamond of high quality, though. It also only produced nanodiamonds. The technology is still being researched but has not reached large scale use, as of this time. There are some that see that the applications can be used for other industries, so that has allowed the testing to go on. Most of what is known from research articles primarily focused on the physics and engineering aspects.

There are several technologies around to make diamonds. While it unsettles the jewelry side of the diamond business, the industry is glad to have access to low-cost diamonds. There is a lot of interest in the topic, as people want to see what is possible. With the nanodiamonds being used in so many industries, the path for synthetic diamonds will be made easier. There are even jewelry makers that have stopped working to determine if the diamonds are natural or synthetic. That means that prices may keep going down in that area.

More on this topic: Diamond Encrusted Apple Watch Is Even More Outlandish Than Apple Watch Edition