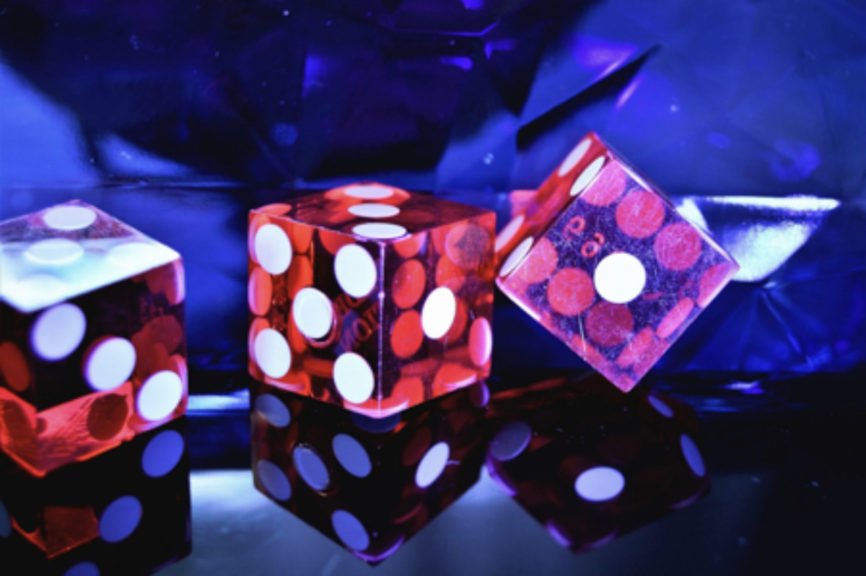 Have you ever been to a casino games and software convention? It’s a bit like comic-con for casino fans, but the tech on show is really extraordinary. Indeed, the buzzwords you often hear at these conventions are things like virtual and augmented reality, artificial intelligence, 4D gaming and so on. The point is that the industry is brimming with new ideas and concepts for games, and these innovations are being realized online and on the casino floors of the mega-resorts.

However, despite all this innovation, and billions of dollars in investment in completely new gaming platforms, certain games have stubbornly held their own. There are several reasons for this, which we will explain below, but it’s fair to say that these games aren’t going anywhere:

As you will see below, many classic casino games have had modern makeovers. Video poker? Nope, it’s the same as it ever was, with games looking just like they did in the 1980s. Go to casino.com/videopoker/ to see the games in their retro glory – they look like they have been created for an Atari 2600. So, why do they remain popular? Two reasons. First, video poker has a very high rate of return for players (basically a low house edge). Secondly, and while this might be a more speculative point, video poker is easy to play, and that’s an attractive proposition. It’s no coincidence that video poker machines are found in the bars of casino resorts; they are designed for people to play a few hands while waiting for a drink.

Roulette rivals blackjack as the most popular casino game on the planet. So, how does it stay relevant 100s of years after Blaise Pascal (reportedly) set the designs for the first roulette game? Well, one would argue that roulette’s prominence and longevity feeds into itself. That is to say that because roulette is so closely associated with the casino, people believe you should be playing it when you go there. Moreover, it also has a kind of mythical reputation as the ultimate game of chance – put it all on black and let the hand of fate decide. To be fair, there are lots of new variants available now at an online casino, including versions with massive jackpots and spread betting variants.

As mentioned, blackjack the game that really defines casinos along with roulette. There is, of course, a huge difference in the eyes of players: Roulette is a game of pure chance, whereas the outcome of blackjack can be affected in your favor by use of strategy. Some luck still plays a role, of course, but using best strategy – card counting, basically – can turn the odds in your favour and help you beat the house. That really feeds into blackjack’s continued popularity. Even if you don’t believe it is a skill game, many players believe they have the strategy to win. People will be playing it 100 years from now.

There have been numerous attempts to modernize poker games. In truth, you can find some brilliant live and virtual versions of the games online. And yet, nothing will ever be able to replicate the idea of looking across the table, looking into the eyes of your opponent and ‘playing them’. The ultimate way that unfolds is through a Texas hold’em game. In a way, this will be the challenge for the developers who want to bring VR and AR to a casino. Can you really replicate the psychology of a poker game?

How Technologies Have Helped To Develop The Gambling Industry