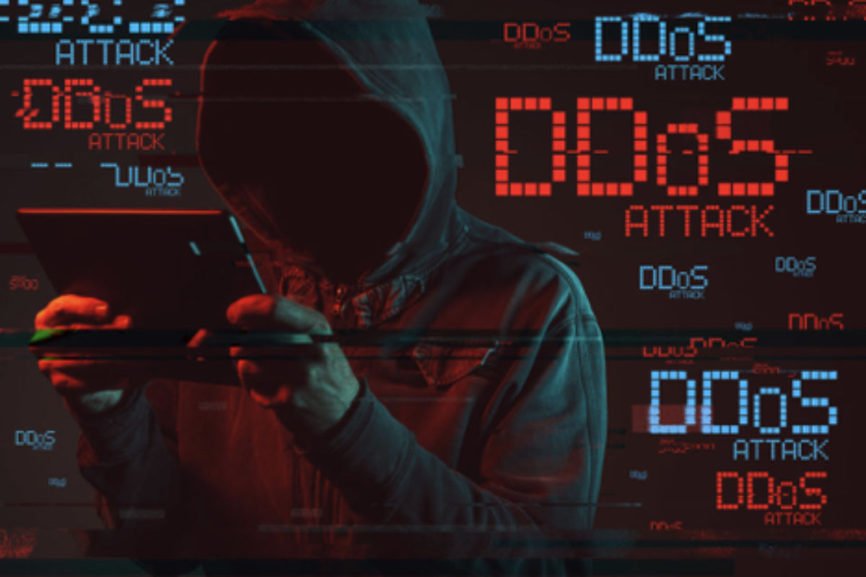 Since mobile apps are increasingly playing more significant roles in digital transactions, such attacks are getting an everyday affair now. Still, some people harbor some doubts about whether DDOS attacks are possible on mobile apps or not. Through this post, we are going to explain how DDoS attacks happen on mobile apps and how they can be prevented.

But before that, let’s understand some basics.

What is DDoS Attack?

When several such networked malware bots infect multiple devices, causing the apps to deny services to several apps, it is called the Distributed Denial of Service (DDoS) attack.

Mobile apps are more susceptible to DDoS attacks as it is easier for attackers to use user profile for carrying out attacks secretly and in a covert manner. This is why DDoS attacks make a significant threat to mobile users in general, professional app developers take inbuilt security measures seriously to look trustworthy from a security point of view.

In fact, a lot of popular social sharing apps and mobile apps handling millions of user-profiles are more susceptible to such attacks because the attacker in the disguise of user-profiles can infect the servers and other network devices and can render the services unavailable. 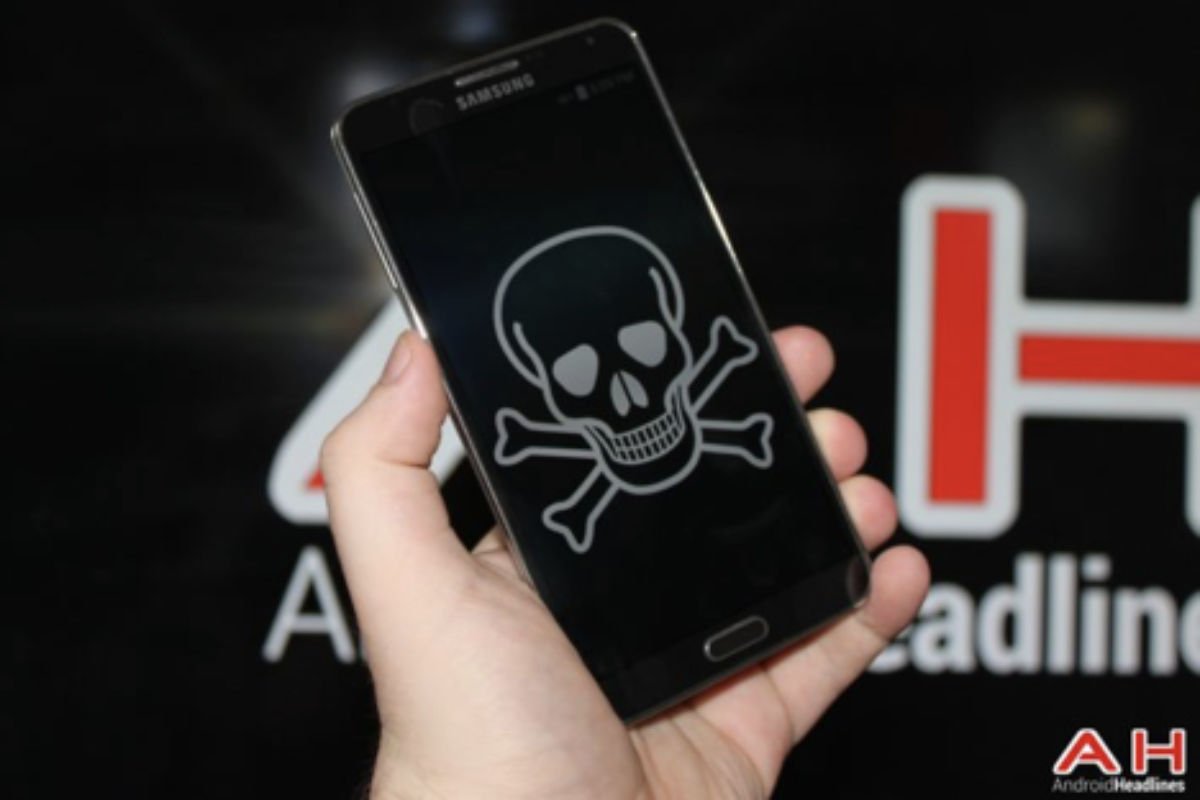 Basically, the malware attackers infect the application package files (APK) and operating system files by binding the malware with the device of another victim. At the very next step, the APK is encrypted, and the package is renamed.

At the same time, all unsolicited permissions and features are also removed from the files. Now this infected APK file can easily be uploaded by the attacker to any third-party app store. Once one device is infected, the hacker exercises control over many tasks and interactions in the device and the device can be used to attack other devices.

A denial-of-service attack is basically carried out to make a device unusable by using the resources of one device to exhaust the computing capability of other devices.

DDoS Attacks: DDoS is basically a variant of the DoS attack in which the attackers deploy multiple machines including computers, servers, and mobile devices to increase and scale up the attack across multiple systems in the network. The attackers use botnets coordinating among millions of machines while remaining fully anonymous.

Reflection Denial of Service Attacks (RDoS): This type of attack happens by utilizing a fully legitimate third party component to guide the attack traffic to the victim app while making the attacker’s identity anonymous and unknown. Since such attacks take place in the disguise of a legitimate server, such attacks remain challenging to mitigate.

SQL Injection: This is a kind of mobile attack which is mainly become possible due to poor coding of the application. Without under-sanitized app inputs, the code remains more vulnerable and susceptible to attacks. By modifying the SQL query attackers can try to gain access to unauthorized access to app data, run remote server commands and can tweak the database.

How to Prevent and Combat DDoS Attacks on Mobile Apps?

Obviously, there is no better alternative than prevention to deal with DDoS attacks. But in case of prevention is not possible, you can take some effective measures to render them ineffective. Here are the key steps to prevent and combat DDoS attacks.

Opt for Apps with Seal of Trust

This is the best preventive measure to deal with DDoS threats. You need to download apps only from highly trustworthy sites and to ensure further security doesn’t go for third-party sites at all for downloading apps.

Make Use of A Mobile Security App

This is rather a proactive measure to deal with any type of security threat for your mobile apps. Make use of a well-known and highly trustworthy security app on your mobile phone to prevent security attacks causing harm on your device. You can choose from a plethora of antivirus and security apps. Only opt for the apps with best reviews and make sure the security app has all the features to scan your files and documents on a regular basis successfully.

Some apps even while being downloaded from Google Play Store, can be highly vulnerable to security attacks simply because of under-sanitized and lousy coding. This is why to prevent attacks and safeguard your phone from all possibilities of attacks, and it is always advisable to go for apps built by reputed developers. Moreover, always keep your device clean of all apps that are irrelevant and not useful.

App and OS updates are actually created by the developers principally to address the security shortcomings of apps. These updates basically come with relevant security fixes to deal with the latest range of threats. This is why to make your app foolproof from security risks and attacks, and you need to grab the latest updates and keep them fully updated. You should also keep the operating system fully updated to bring down the security risks to a minimum.

One cannot entirely get rid of DDoS attacks in a digitally expanding world where a vast majority of human interactions depend on mobile apps. But before such attacks pull down the security and safety of apps and the devices, the users can take some time-tested preventive and proactive measures as mentioned above.

Author Bio: Nathan McKinley is Business Development Manager at Cerdonis Technologies LLC – mobile app development company in usa with skilled developers who are developing DDoS Attack proof mobile apps. As a marketing professional in the mobile tech domain from 4+ years, he has developed skills to write on various technologies to provide such good informative insights of the latest tech facts and its impacts on the mobile app development process.

More on this topic: Top 5 Tips for Data Protection in 2019

AttacksDDoSsecurity
Previous ArticleHow To Promote Your Business On Twitter For FreeNext ArticleWhy Do Businesses Invest In Software Development?