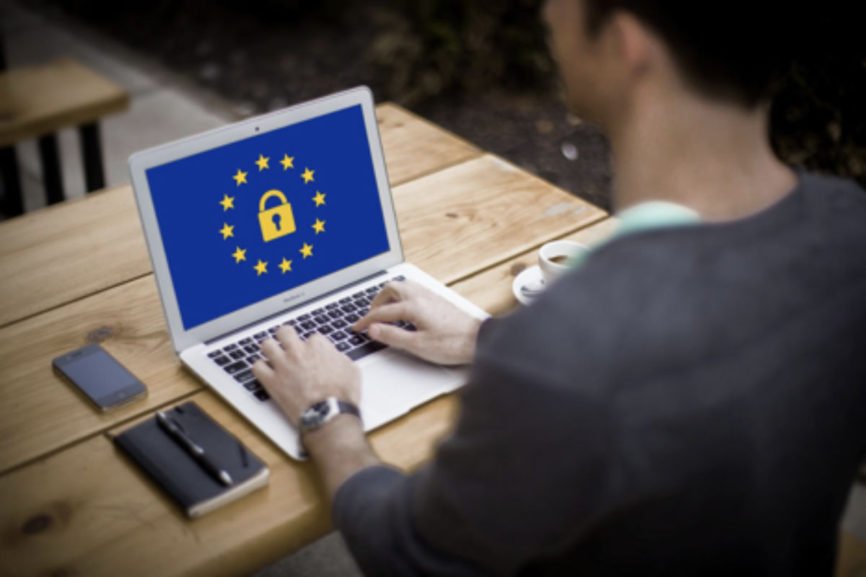 The internet is rapidly evolving and so are the guidelines by which it operates. Here are the data protection and privacy laws for the United States in 2020.

The global internet usage hit 3.8 billion by mid last year. The internet is changing life as we know it in a significant way.

Most of these changes are positive. However, the world has seen instances where the internet has shown its ugly side.

As such, there must be an enactment of progressive laws to deal with emergent internet-related threats. Privacy remains one of the most significant concerns for the billions of online users.

To remedy this developing concern, the United States continues to enact privacy laws. These regulations seek to protect internet users and their information against unauthorized access or interference.

Read on to learn everything about privacy laws for the United States in 2020.

A majority of Americans believe that the security of their data is no longer guaranteed. Half of these populations believe that five years ago, their personal information was safer than it is today.

Well, the internet has a significant role to play in this situation. This is more so considering the increasing reliance on this tool to do business.

With such emerging concerns over the security of personal information, urgent action is necessary. Consequently, the U.S. government, through the two chambers of Congress, has been working around the clock to device legislative solutions to this concern.

Information privacy laws refer to legislation that addresses the regulation, storage, and use of personal information. The bills address the extent of the right to obtain such information by the government, organizations, or individuals.

In the context of the internet, such laws govern the legal right to privacy in your routine activities online. Here are some of the rules you ought to be aware of as an internet user.

The ECP Act allows the government the right to access your communication on various channels, including but not limited to emails, social media, and any other digital communication platform.

The U.S. government has come under pressure on the use of this Act and the consequence this has on privacy. However, following the 9/11 attacks and the need to improve on surveillance, the government still reserves this vital privilege. Internet providers such as Google must turn in personal information about you on request from the government.

The Electronic Communication Privacy Act often affects the application of most other subordinate laws that have been passed since the year 1986.

It would help if you were aware of the changing scope of security in the United States. This is especially so as terror becomes a significant concern. With this in mind, the government has been keen to enhance its authority to access or to demand information on issues of national security.

But for most people, this Act has a fundamental legal pitfall related to the definition of the term “cyber threat.”

The federal government also has an obscure right to coerce anyone to share information on potential cyber threats regardless of their willingness to cooperate. Most of the opposition to this Act is based on the presumption that the government is using cyber-security as a tool to gain access to private information against the public will.

Most Americans share information with their health care providers as a routine procedure. The law recognizes covered entities as part of the need to acknowledge “protected health information.”

Covered entities recognized in the Act include hospitals and insurance companies. Over the last few years, there has been an increase in the number of cyber-attacks targeting such entities. Such attacks can lead to massive breaches of privacy to unsuspecting citizens.

The HIPPA now defines the standards that ought to be in place to ensure the utmost safety for your information as you seek health or insurance services. At the State level, there’ve been other more recent privacy laws that supplement the privacy laws at the federal law.

If you’re living or working in California, you need to take note of the CCPA. The law came into effect on January 1st, 2020. This law handles digital privacy in the State of California according to member’s unprecedented access to data collected by companies or businesses.

Any business that sells consumer’s information is under obligation to publish the names of such individuals online.

As a consumer, you may have the right to opt-out of allowing the sale of such personal information. With the growing demand for consumer information, you have the right to decide on whether your data should be commercial. The CCPA defines personal data and provides critical stipulations on the scope of use of such data.

Most other states have moved to imitate this approach to data privacy and access in California. States such as Massachusetts are looking forward to enacting similar laws by the year 2023.

Other states such as Nevada already have rules in place that deal with the issue of data privacy. This chapter covers the definition of private information.

The legislation also covers the scope of use of this information by third parties. Such information covered in the section includes the primary role by institutions.  Such organizations include health care providers and businesses that must institute measures to protect such information from access and misuse.

Most of the changing dynamics around the use of data privacy laws depend on the definition of identifiable information. PII refers to the unique data used to identify a specific person.

Such information includes full names, the social security number, bank account information, driver’s license, or passport.  This information is critical when deciding on whether there’s a breach of data privacy.

In the European Union, the General Data Protection Regulation has been an essential tool in the definition of personally identifiable information.  The Expedited Policy Development Process (EPDP) remains a critical approach for the process of balancing the government’s right to access information and privacy laws.

Ignorance of the Law Is No Excuse

Our world is changing, and so is the scope of the use of the internet. The enactment of privacy laws seeks to ensure a balance between your right to information privacy while online and national security.

With this said, your right to privacy is a legal guarantee as long as this freedom does not put the security of the United States in jeopardy. Knowing and understanding these privacy laws is essential in 2020.

What are Data Privacy Rights and How Do I Protect Them?