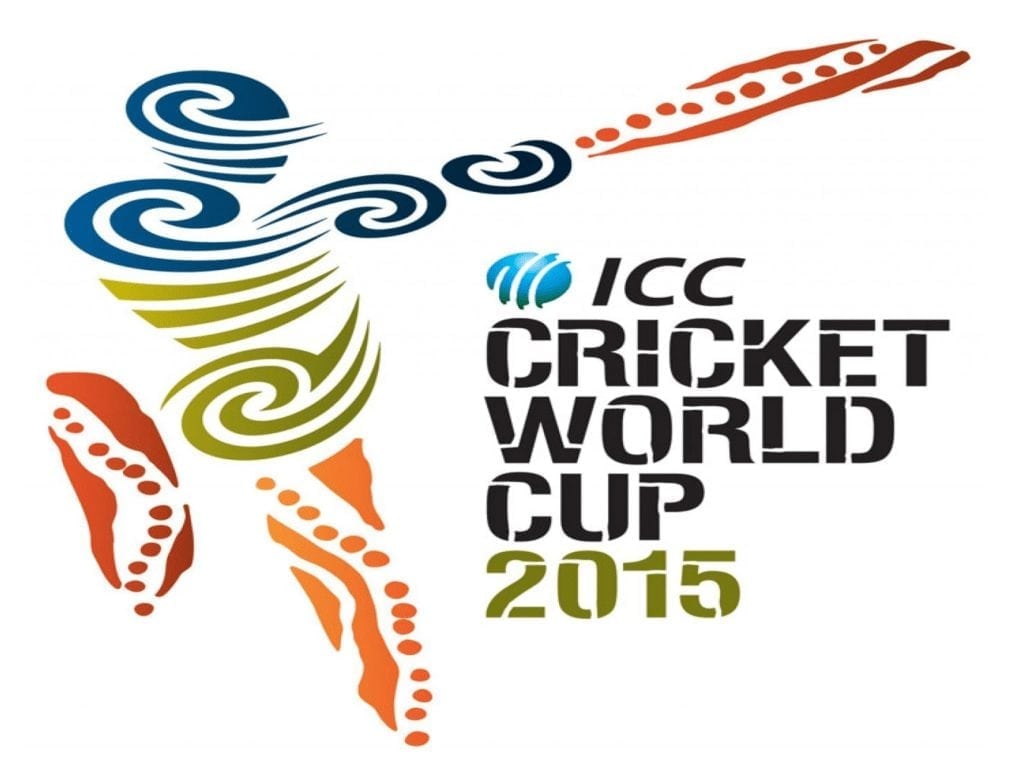 The Cricket World Cup 2015 is about to arrive, and all the indicators are showing that its gonna be bigger and better than ever.

Even though cricket is not as big a sport in the US or in fact much of North and South America, it is widely popular in Asia, the Indian Sub-continent, South Africa, Australia and New Zealand. Cricket World Cup 2015 is going to be held in Australia and New Zealand. The warm-up matches are already underway, and all indications are that it’s going to be an explosive events with lots of action. In fact, AB Devilliers of South Africa scored the fastest century in history in one of the warm-up matches against West Indies, getting a hundred off just 31 balls on his way to a score of 149 in just 44 balls. He also broke the record of the fastest fifty in the process and just missed out on the fastest 150 record, which he would have broken by more than 30 balls.

Keeping in mind the ongoing World Cup fever, we know that many of you already have or are planning to download some cool wallpapers for your device. That’s why we’ve compiled a small package of Cricket World Cup 2015 wallpapers for iPhone and iPad. They’re optimized resolutions for the iPad Air 2 and the iPhone 6 Plus and should also look great on the iPhone 6, but for any other model of the iPhone or iPad you’re going to have to try them out. 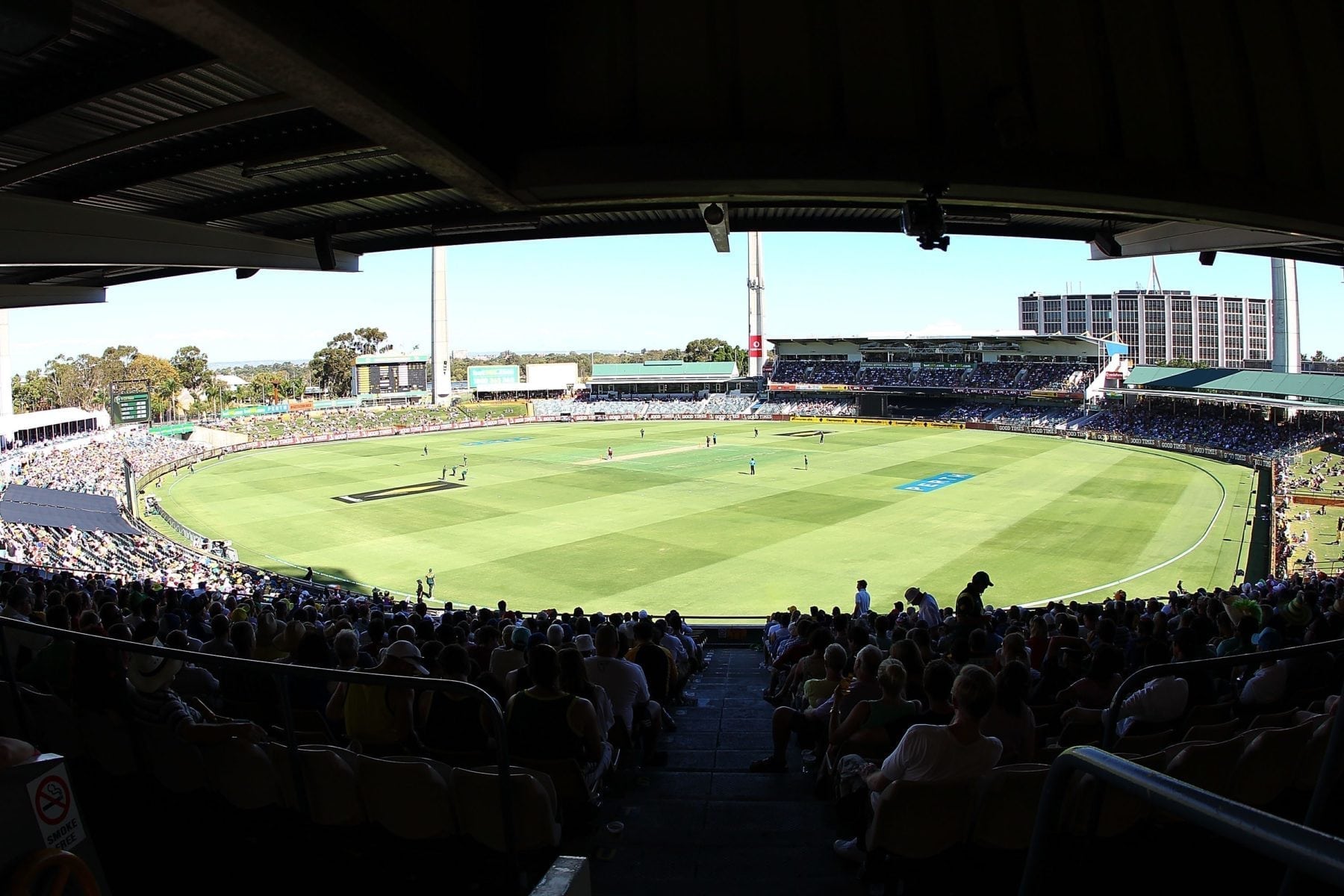 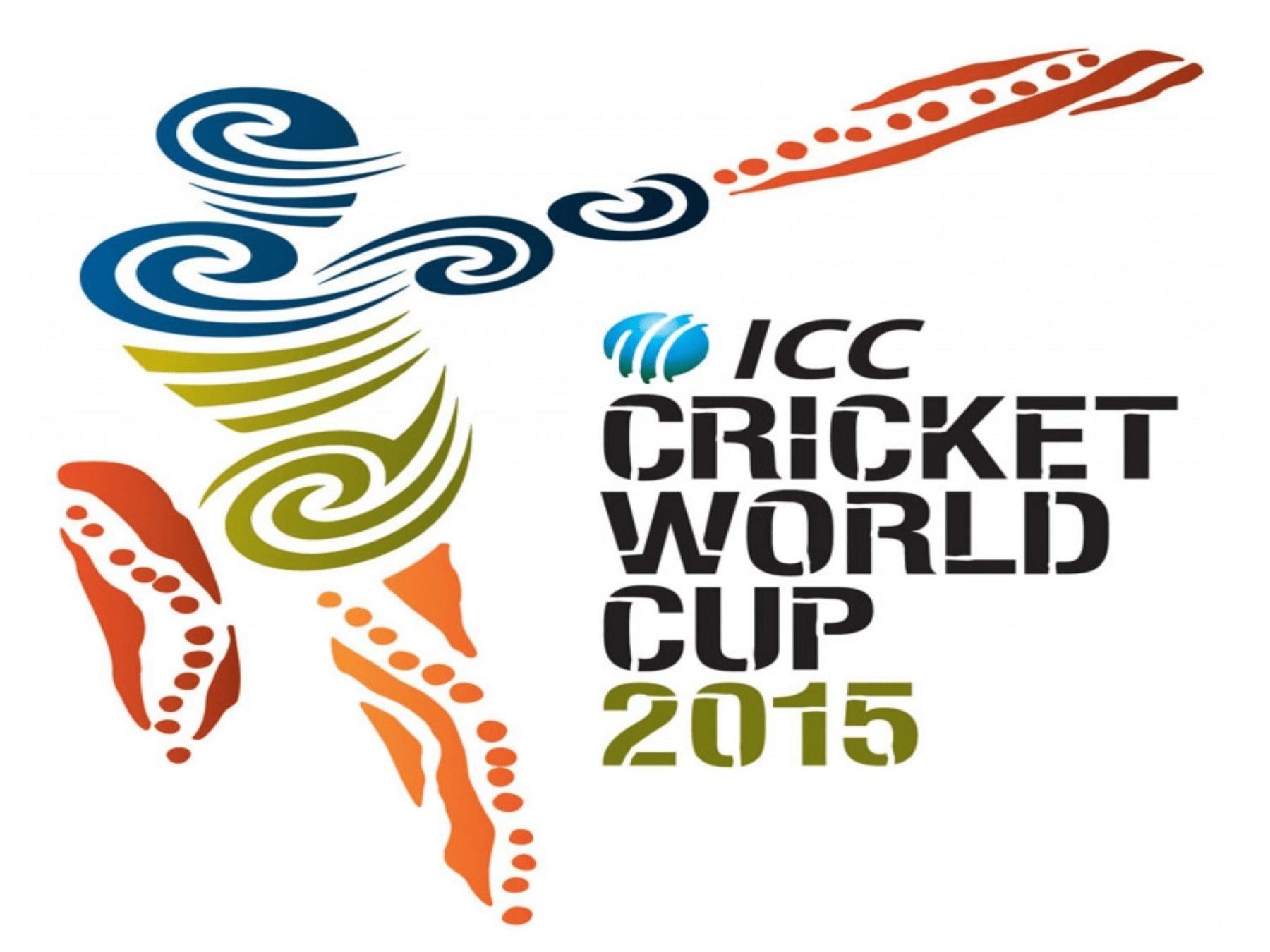 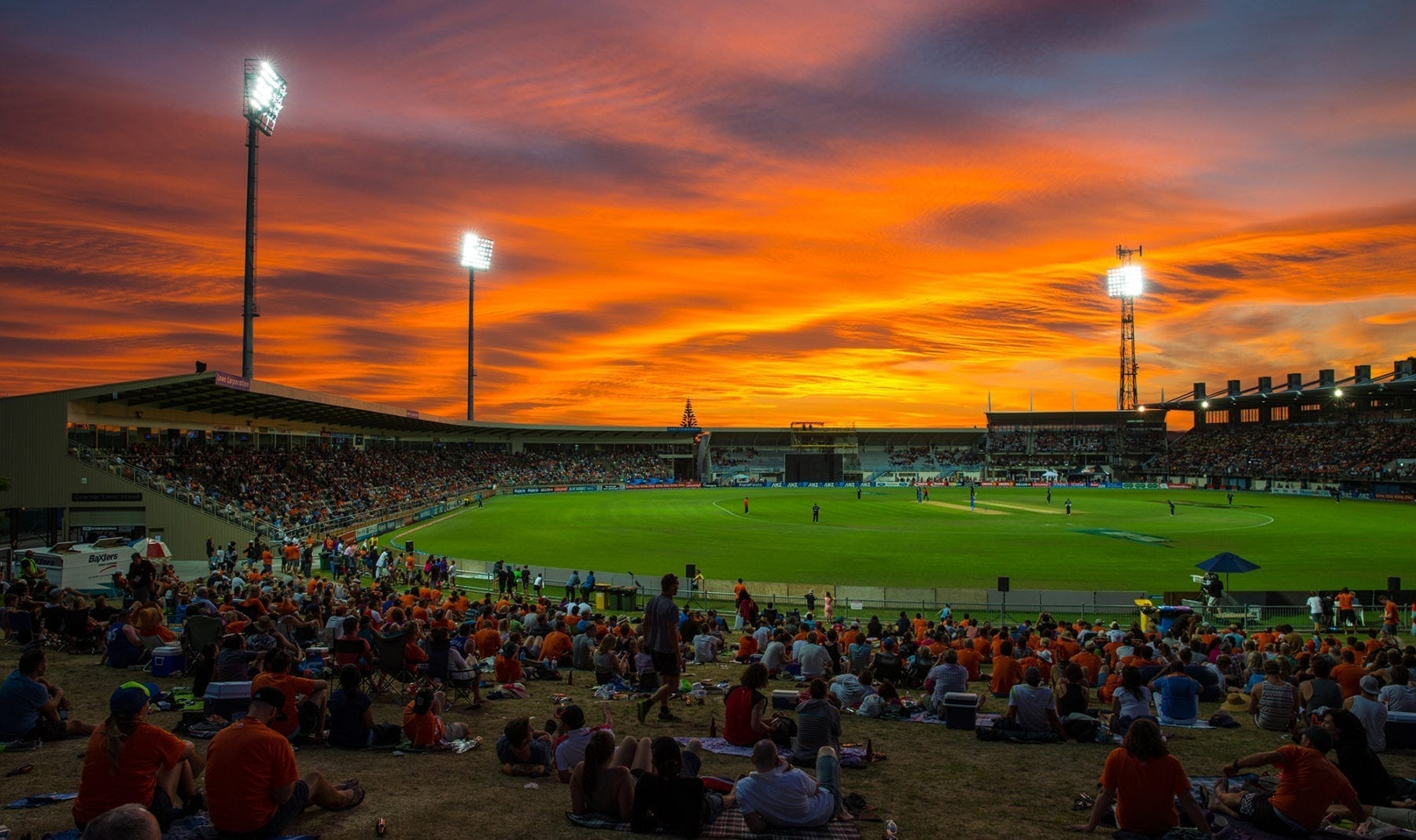 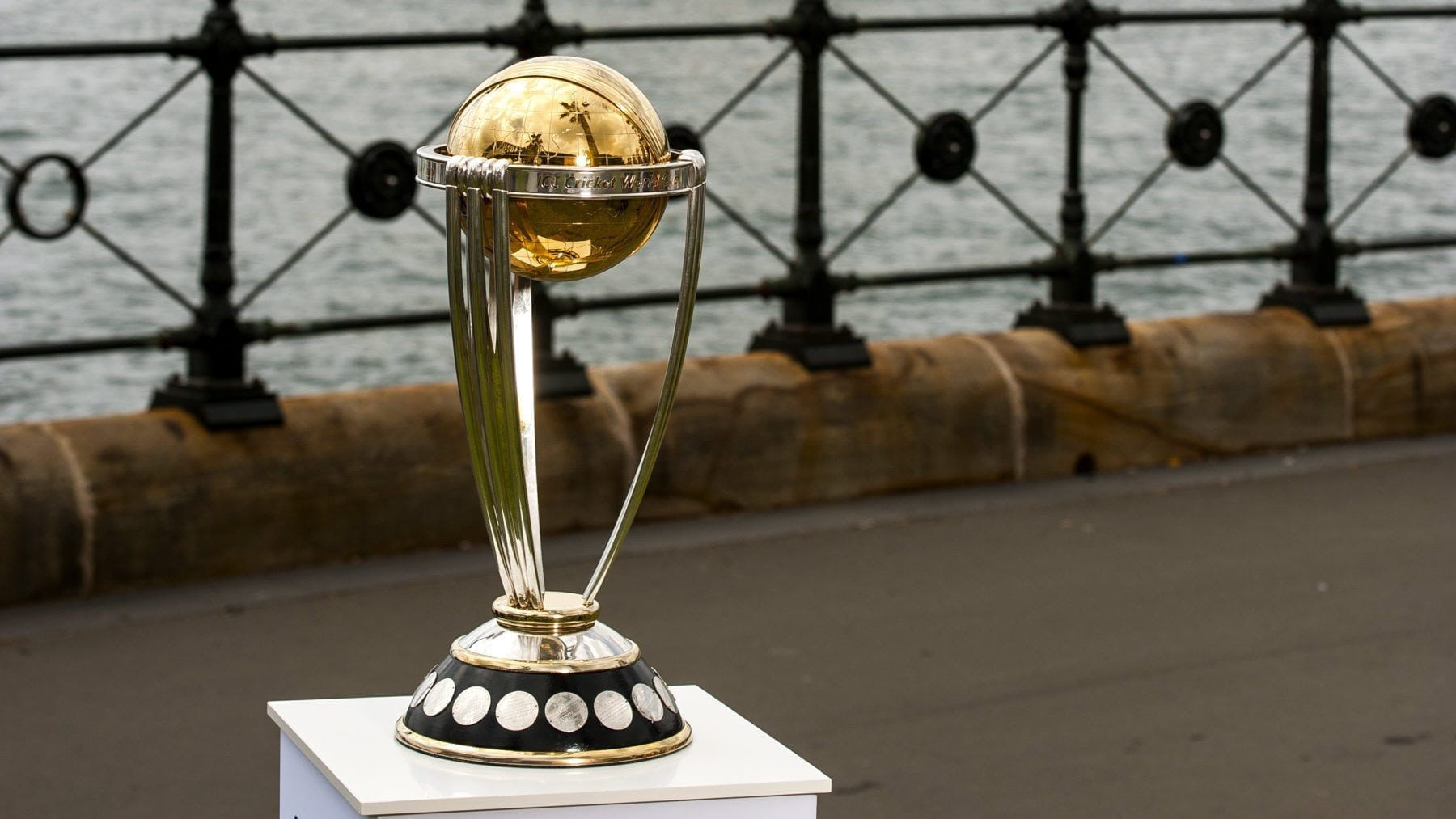 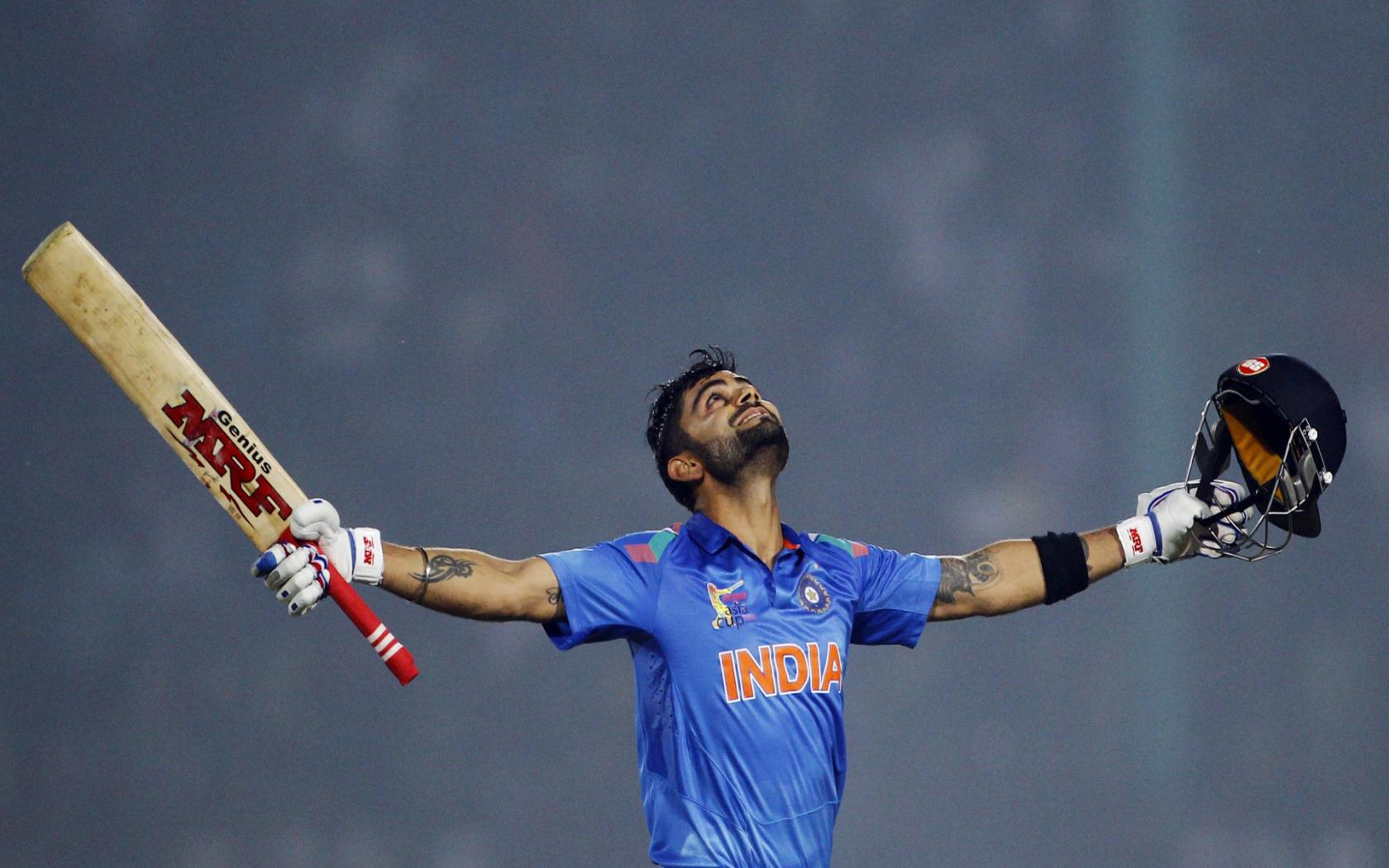 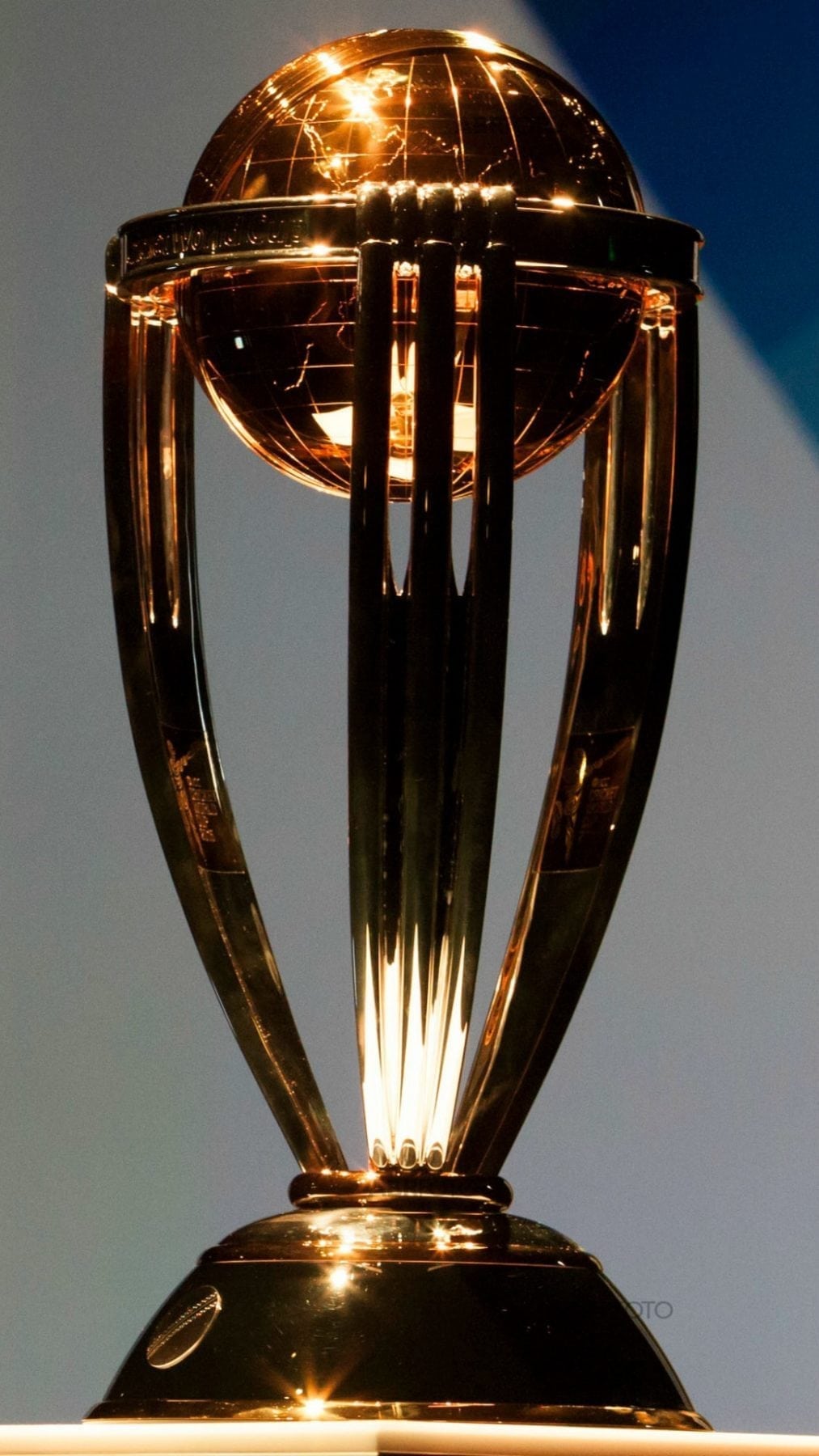 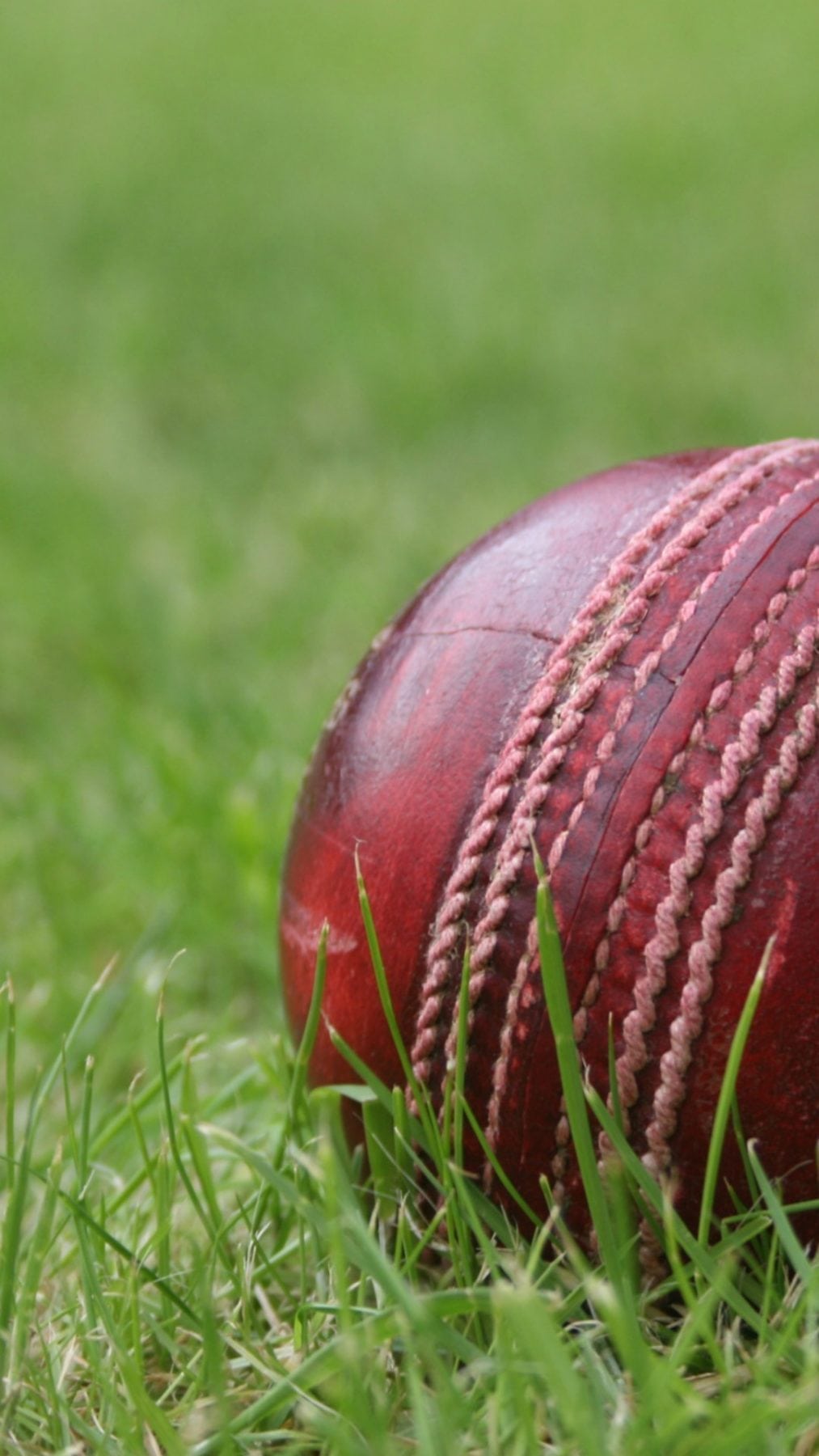 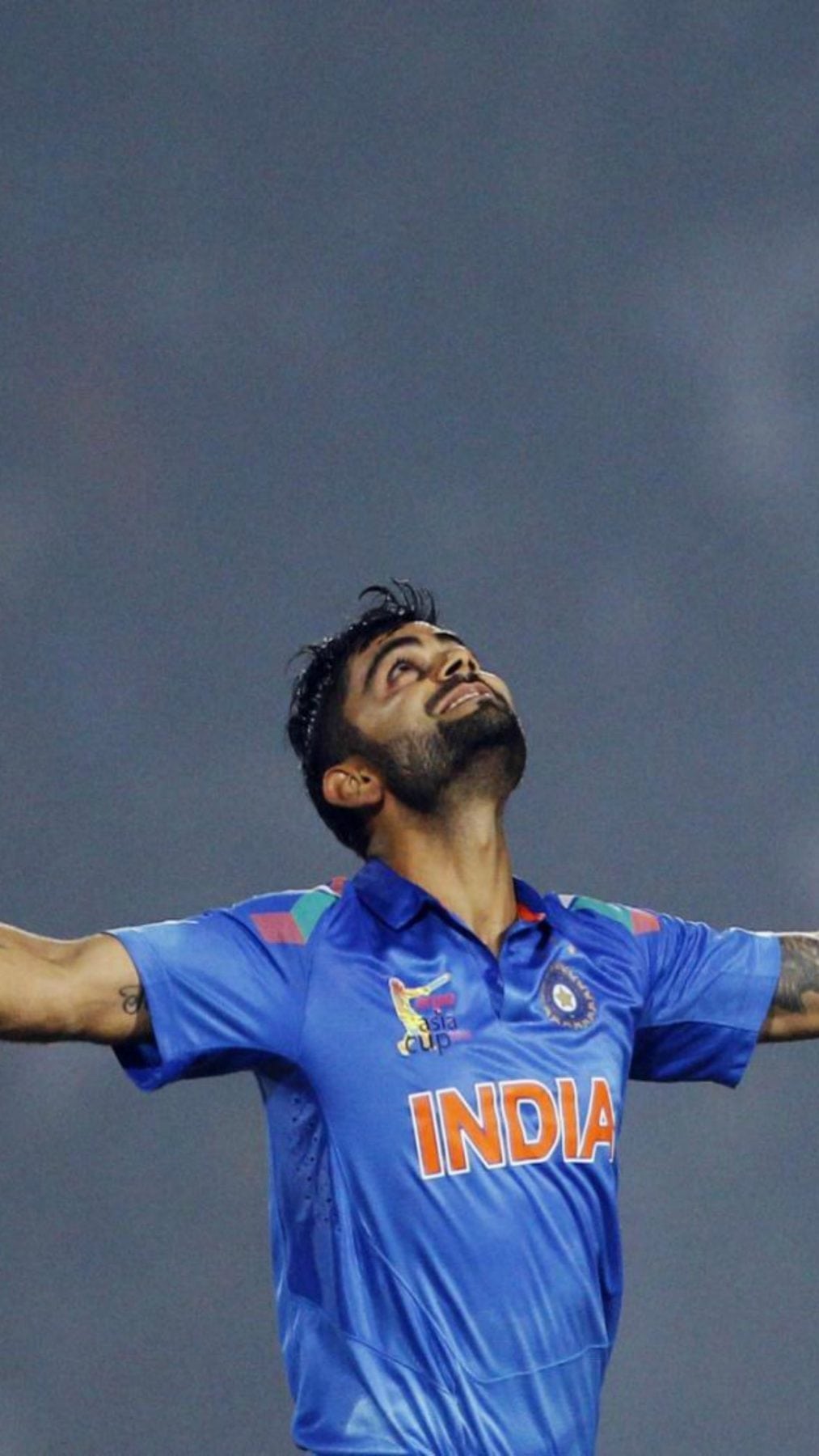 To make the download easier, you can download the Cricket World Cup 2015 wallpapers for iPhone and iPAd from here [MEGA]. So download them, set them up and enjoy.