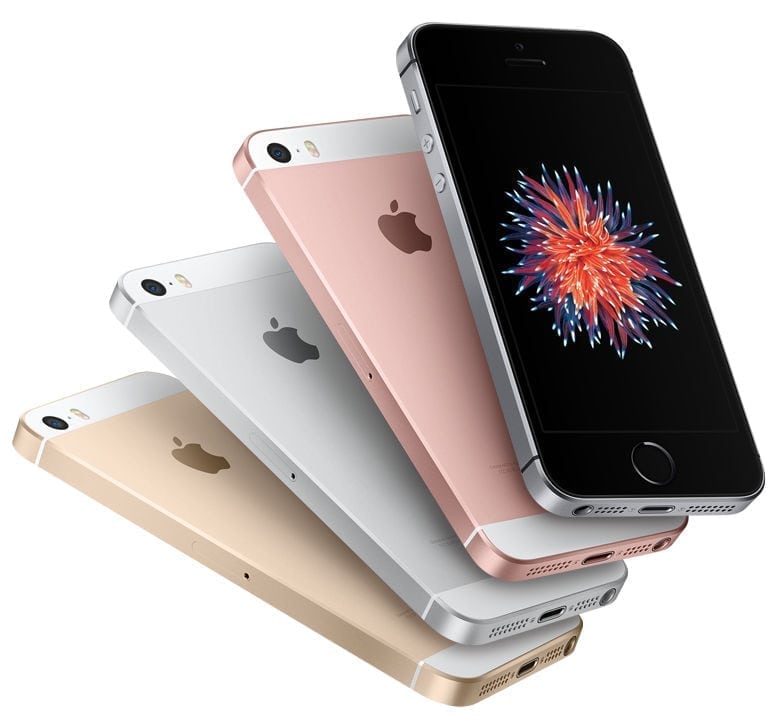 Is iPhone X Too Much?

Apple recently announced the new iPhone 8, the iPhone 8 Plus, and the star of the show, the iPhone X. The iPhone 8 starts at $699 for the baseline 64GB model and the iPhone 8 Plus at $100 more for the same storage configuration. The iPhone X, on the other hand, sells for a whopping $999 for the baseline 64GB configuration. That is if you can manage to get the phone as it is expected to sell out almost immediately after pre-orders launch on October 27. Luckily, you can forget everything about those phones because Apple’s cheapest phone just got even cheaper and better!

The best thing about the iPhone SE is its price. It starts at a mere $349 unlocked for a base model with 32GB (which can be upgraded to 128GB) of storage, a 12-megapixel camera, 4K video capture, Apple’s amazing A9 chip (which also runs on the iPhone 6s and 6s Plus), and, perhaps the best selling point for most people, a 35mm headphone jack, a feature that the newest iPhones lack.

The iPhone SE also supports Touch ID, for those who are skeptical of the iPhone X’s Face ID technology. The small design will be a huge selling attraction for many but it can also be a turn-off as it does look similar to the older iPhone 5s. Luckily, the SE comes in Rose Gold as well as Silver, Gold, and Space Gray.

The iPhone SE will also support iOS 11 starting on September 19 which allows it to have almost all of the new features that the iPhone 8 and 8 Plus will have except, of course, on a smaller, maybe cute, 4-inch Retina display.