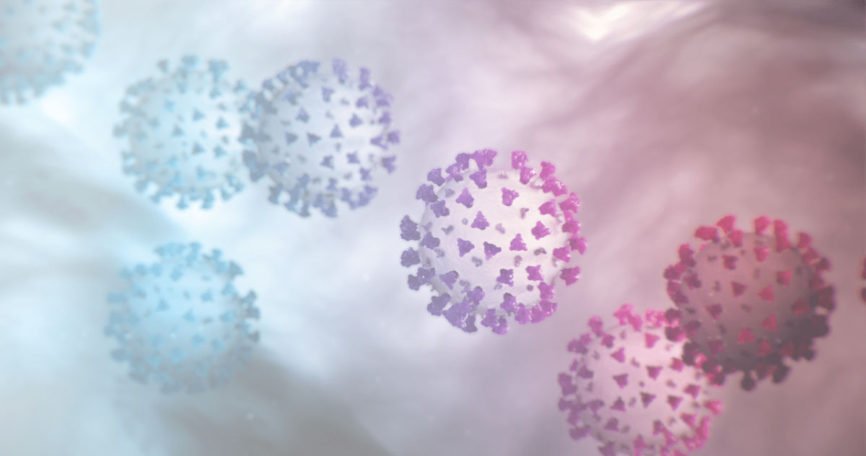 This article by Jake, ChangeRoots CEO, was published on March 19, 2020, at ChangeRoots.com. It is being republished here with the publisher’s permission.

By now, you’ve heard about the coronavirus (COVID-19) that is spreading across the globe. As of March 18, 2020, all 50 states are reporting cases of the virus. The total count in the US has reached 5,881 confirmed cases and 107 deaths (source NYTimes).

With city-wide shutdowns, people are spending and earning less, businesses are suffering and it looks like we’re headed towards an economic recession.

Congress just passed the Coronavirus Relief Bill to support citizens and the economy with overwhelming bipartisan support on March 18, 2020. President Trump signed it that night.

What’s included in the bill?

The bill passed Congress and has been signed into law by President Trump. Trump requested a separate and huuuuuge (like $1 trillion) stimulus package and things like immediate relief in the form of $1,000 checks for all citizens (s/o to Andrew Yang) and bailouts for industries impacted like airlines. That’s what’s coming in part 3.

But what happens when these benefits run out.

It’s scary and trying time as information and the world around us seem to change daily. And while we’re in a state of uncertainty, we’re also looking for glimmers of hope. Congress passing a bill with such overwhelming bipartisan support? A huge glimmer. President Trump demanding relief by putting cash in the hands of struggling Americans, with Democrats supporting the demand? Triple huge glimmer.

We’re seeing small examples of what can happen when we put down political loyalty and pick up protecting the wellbeing of all Americans first. Now imagine if this was how we operated all the time. That’s the post-partisan world we’re fighting to create.

WTF Does the Coronavirus Bill Mean for Me?

If you get sick…

If you get laid off because of coronavirus…

If you are an hourly worker and your hours get cut…

Life In The Stimulation