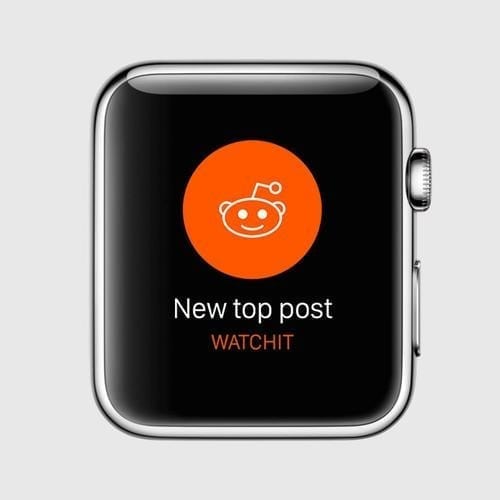 A Reddit user has posted about a Reddit app for Apple Watch that they have developed and it has received very positive feedback from other Reddit users. The post was made on the ‘/r/apple’ subreddit and the poster is looking for other developers to help with the project. As we understand, so far this app is just a concept but the design phase has been completed. The app has been christened Watchit which is a mash up of Reddit and Watch. Check out how Reddit on Apple Watch might look like, after the break. 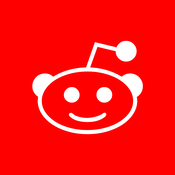 The uploader has also included some images and that give a comprehensive view of almost all the aspects of Reddit on Apple Watch. After receiving some suggestions the user has made some changes to the design of the app. These changes include slimming down the app and the option of viewing ‘your’ frontpage which will contain posts only from subreddits you have subscribed to. Alternatively you can view all posts from all of the subreddits as well.

The Homescreen has also been changed from what the developer initially envisioned. Users won’t be able to browse individual subreddits on the Homescreen any more as the developer thinks this would be better suited to the Watch by limiting the scope. The front page will be presented in a list view which will be scrolled using the digital crown.

The images include what the app icon would be like among other apps on the Springboard. There is also a mockup for the Homescreen and Front page. The Homescreen is the main screen of the app or the landing screen while the Front page is the Reddit front page of either all subreddits or only the ones you have subscribed to. You will be able to tap on a post to make it ‘fullscreen’ as much as the Watch allows. Tapping close will close the picture or title and take you back to the subreddit. Force Touching a post will open up a context menu via which posts may be saved or sent to your iPhone.

The actual iPhone companion app is yet to be designed. The iPhone app will ship with and drive the Apple Watch app. You would be able to send posts from your Watch to the iPhone to view them on a much larger screen. The developer has promised that even without the Watch app users will be able to use the iPhone app by itself and it won’t be priced any more than $0.99. There are also other upcoming alternate Reddit apps on iOS.

You can read more about the Apple Watch here.

Check out the gallery below for Watchit.