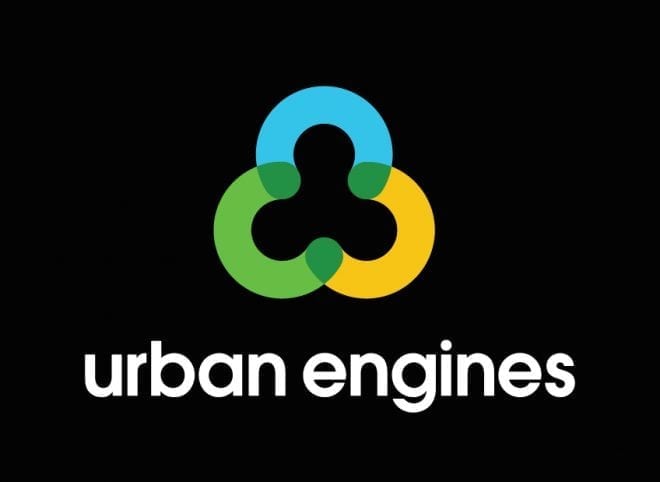 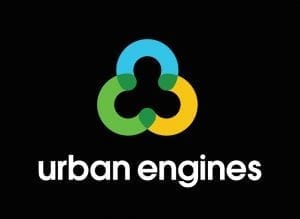 The app allows you to download full maps of cities for offline and emergency use. Many of Urban Engines users like this feature in case they get lost and/or are in a place where there is no access. Compared to apps like Google Maps and the regular “Maps” app on the iPhone, Urban Engines has the ability to download maps, which is one of its key features that stands out over it’s competitors.

As a citizen of this beautiful, suburban city of Las Vegas, Nevada, I don’t get the full features of Urban Engines (yet), except for bus routes, because Las Vegas is technically not an urban city (there’s a reason it’s called Urban Engines). Although, it is available in larger cities such as Los Angeles, New York, San Francisco, Sao Paolo, Singapore, Paris, London, Beijing, and many more.

The X-Ray mode on the Urban Engines app allows you to “see” through buildings in case you are lost or cannot find the street you’re looking for. The app also does something amazing to figure out where you are going. On your phone, you just drag the place you want to go to and the app will automatically find a route to there.

Urban Engines is a master of collecting connected cars’, trains’, and bus data and transforming it into something useful, fun, and innovative to the inhabitants of many urban cities around the world. Of course the new app developed by 30 people who are mostly former Googlers are trying to compete with Google Maps. I can see how useful it can be for people who live on the crowded, stressful streets of urban cities around the world.