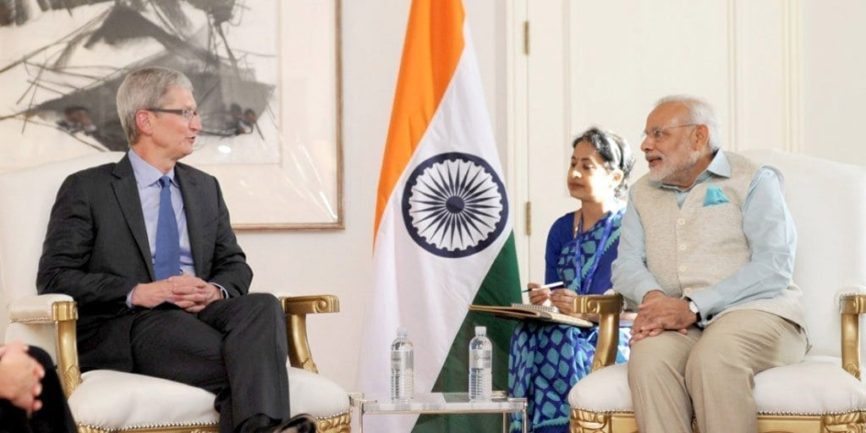 Earlier this year we found out that Apple was looking to open its own retail outlets in major Indian cities. Apple stores in India have been in the works for a long time but we may finally see the culmination of all the work put into the project. According to a report by Bloomberg, Apple now has authorization from the government to open its retail outlets.

The reports add that while the paperwork has to be done once more due to discrepancies with the required formatting, the government office has already agreed to approve the requests but we are still unsure when the stores will begin operations in the region.

There is a law in India that requires all foreign companies to manufacture at least thirty percent of their goods within the country itself to be allowed to set up a shop in India but it seems that Apple has become an exception as the Indian premier, Narendra Modi has been looking to increase the presence of foreign companies in his nation ever since he first took office.

Back in September the CEO of Apple, Tim Cook had met with the Prime Minister in hopes of convincing him to let Apple create more of a presence in the country all the while working with companies like Croma to establish their own local retail setup.

Apple has no proper retail operations in the country but despite this India has proven to be an important country for their business with sales from last year going up to one billion US dollars. The CEO has specifically noted the potential that India holds for the company in a recent company-wide town hall, which clearly means that they want to increase their retail presence to grab hold of this potential. The company has expressed interest in India most likely due to impressive levels of economic growth.