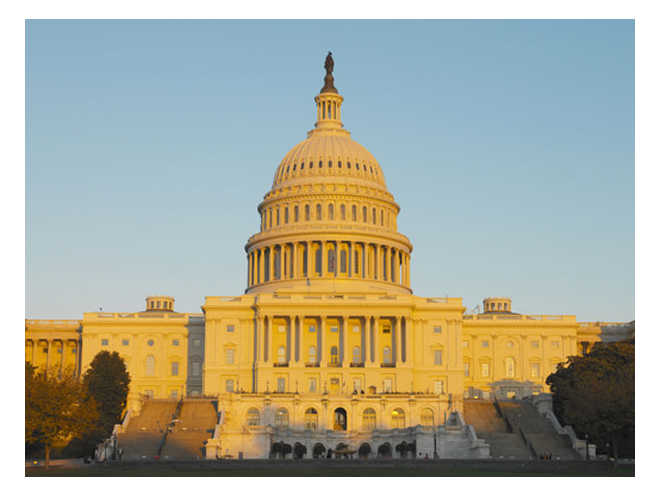 On October 27th, the CISA (Cybersecurity Information Sharing Act) passed the United States Senate by a vote of 74 to 21. The House version of this bill will likely be combined with the Senate’s version before it’s sent to the White House for final approval by President Obama.

Tech companies have gone on record voicing their opposition to this bill.

Apple has spoken out against this bill

“We don’t support the current CISA proposal. The trust of our customers means everything to us and we don’t believe security should come at the expense of their privacy.”

“Security+privacy are both priorities for us and therefore we can’t support #CISA as written. We hope to see positive changes going forward.”

“Congress is trying to pass a “cyber security” bill that threatens your privacy. Join us & others to oppose: http://CISPAisBack.org “

“We believe in fighting for our users privacy and security. That’s why we oppose #CISA, a bill that endangers both.”

The idea behind this bill is to allow companies to share information on cybersecurity threats among themselves and the government.

Wired reported that privacy advocates have asked Congress to kill the bill, saying that it “hides new government surveillance mechanisms in the guise of security protections.”

The CCIA (Computer and Communications Industry Association), supports the goal of improving overall domestic Internet and infrastructure security but urged the Senate to make improvements to the bill, saying that they do not support the bill as it’s currently written. The CCIA represents Google, Amazon, Facebook and Microsoft.

The Whitehouse held a Summit on Cybersecurity and Consumer Protection back in February 2015 at Stanford University which will provide perspective to these current developments.