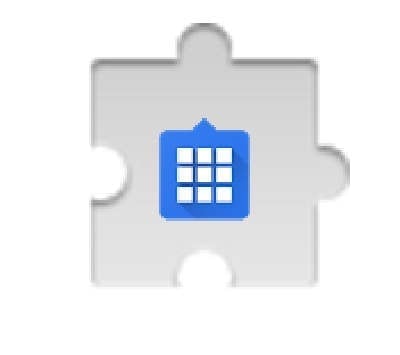 The most widely used app launcher is retiring soon. Google has announced that the chrome app launcher will be retired except in the Chrome operating system. Many users are quite pissed by the news but we have to wait and watch as Google marches forward towards its vision to simplify their products.

No official replacements for the Chrome app launcher have been announced from Google. But we have got something in store for you.

In case you have a lot of bookmarks on the bookmarks bar you will prefer that the Chrome launcher is not there. Also, you may not use the bookmarks bar at all. If this is your case then the best solution is to access the Apps page in Chrome by typing chrome://apps in the address bar and press “Enter”.

You can always look at ways to increase efficiency by organizing icons on the chrome apps page. You can also create pages thus moving the app icons to those pages, and assign names to the pages.

If you don’t like the Apps button on the bookmarks page or using the Apps page on a separate tab, consider this. You have the liberty to install an extension that allows you to put a button on the extensions toolbar. There are quite a lot of extensions to do this. We would recommend  AppJump App Launcher and Organizer because it has a lot of options for customization.

All you have to do now is to customize. All your web pages are listed with buttons that allow you to disable/uninstall/add to group or launch the app

Omnibox App Launcher is yet another simple extension that will help you quickly launch your favorite apps. As the name suggests the Omnibox app launcher will launch apps through Omnibox. All you have to do is to type in apps and hit space/tab and then type in the name of the app that you’d like to open. It will show you suggestions as you type.

Awesome New Tab Page is not a world famous extension but it has the feature to launch apps from a new tab. To use this extension you are supposed to unlock the apps and widgets and drag and drop them where you want them to be.