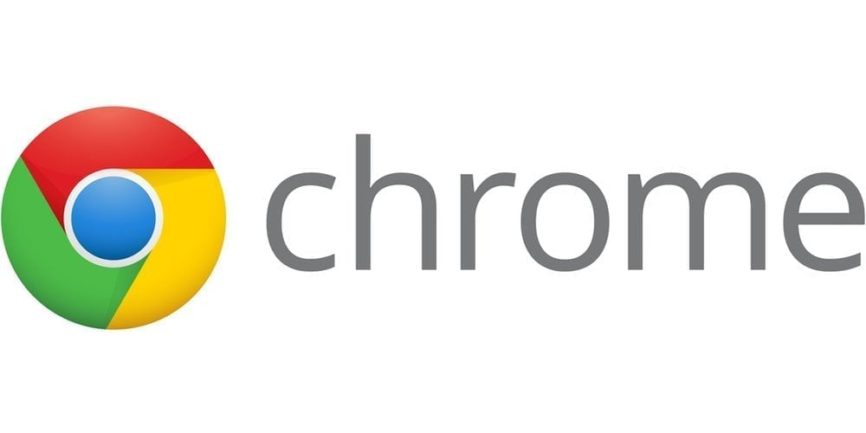 Chrome 58 And The Touch Bar

Apple introduced an amazing new feature with the latest MacBook Pro last year. The new Touch Bar above the keyboard has gained immense popularity since the MacBook’s launch. At the start not many applications supported the new hardware addition. However, the Touch Bar has received third-party app support since then. Finally, Google Chrome 58 is adding support for the amazing feature.

Google silently launched the first canary build for Chrome 58 today. Users of the application immediately noticed the new support for the Touch Bar. The feature was missing since the beginning and none of the previous builds had the support.

The Touch Bar now allows the users to search and create a new tab etcetera. Towards the left end of the Touch Bar, buttons for navigating backward and forward have been added. A refresh button is also present. The middle of the screen has a field saying “Search or Type URL”. This allows the user to directly jump to the address bar without having to use the touchpad. Additionally, a button to add a tab to favorites is added.

For now, users have to download the canary version of the app. This is available on the Google Website. This form of Chrome will run alongside any other version that the user might be using. Contrarily, it is not recommended to use canary as an everyday go-to browser. The user might experience stunted performance and frequent bugs. Let us wait and see how the new Chrome 58 Touch Bar features will speed up our browsing experience.