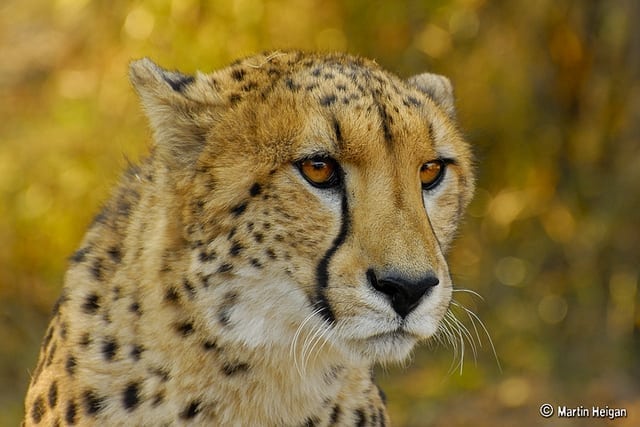 The modern smartphone has replaced many everyday gadgets, tools and utilities. There’s obvious things like the alarm clock, camera, MP3 player, but also less obvious things like a notepad. This allows us to naturally transition to the discussion of Cheetah Note, a simple new notes app for iOS with an accompanying widget to view notes in notification center.

Developed by Seokhyeon Nam, Cheetah Note is designed not to be the best notes app, but the best notes widget for iOS 8. Its Notification Center widget is more powerful than any other notes app I have used so far! Once you have added the widget in Today View, you can:

As far as I know, there are no apps that let you do both, or even one of these things properly.

Of course, to implement such a solid widget, Cheetah Note had no option but to make a separate notes app i.e. the notes do not integrate with more popular apps like the stock iOS notes app, Evernote, Google Keep alternatives, Simplenote, OneNote, or anything else. As a result, it is somewhat hard to recommend Cheetah Note over them, seeing as how you probably have hundreds of notes stored in one of said apps. It isn’t easy switching to another app just because it has a nice widget. 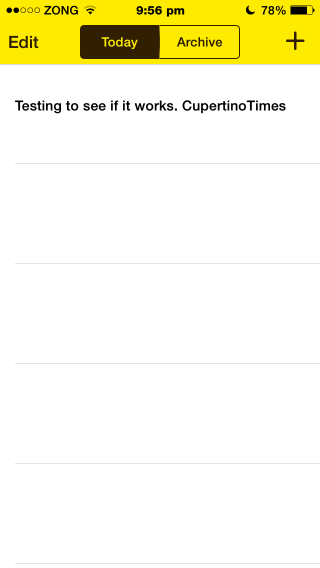 However, if you are anything like me, you probably have a handful of useful notes in the stock iOS notes app and so it is easy to shift to Cheetah Note. For such people, Cheetah Note is a good $0.99 buy. I have used it myself, and can say it is worth your time if you regularly work with notes.