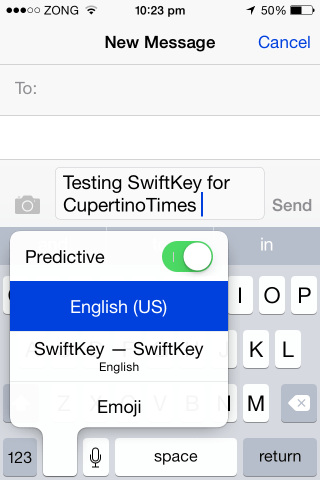 iOS 8 is just under a month away from launch, so we are getting ourselves and our readers ready to use it to its full potential. In this short post, we will show you how to change iOS 8’s keyboard from Apple’s built-in option to arguably superior third-party offerings. 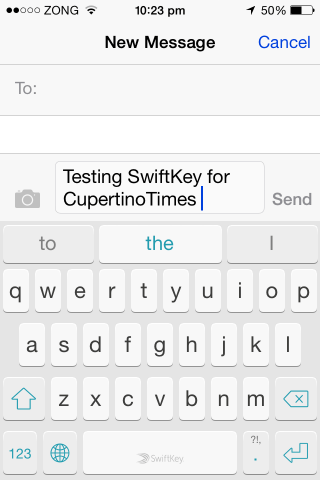 When Apple announced iOS 8 at WWDC, the feature I remember the most several weeks after the event is the ability to change keyboards. Unlike its greatest competitor Android, iOS has never allowed users to switch keyboards since Apple believed their own offering was good enough (or at least that’s how they marketed it). That changes with iOS 8.

Apple has introduced ‘QuickType’ in its own iOS 8 keyboard. They are your standard next-word predictions displayed in a row above the actual keyboard. I can see it working well on the larger display of the iPhone 5, and that of the (expected) 4.7″ iPhone 6, but on my old iPhone 4S I think I might stick to not enabling QuickType. 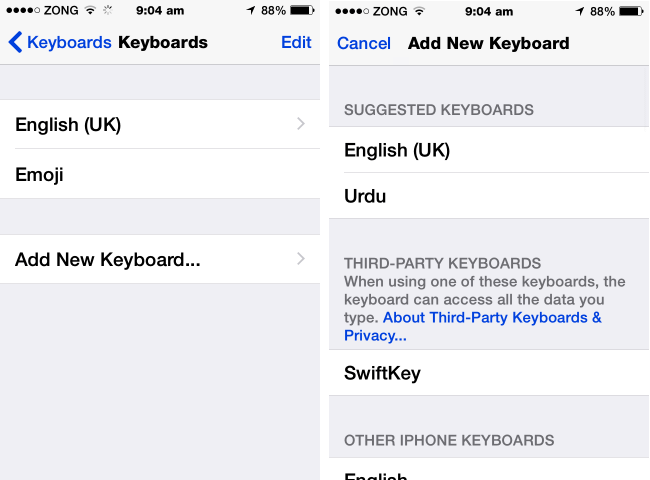 Anyhow, back to the topic at hand. On launch, I expect there will be a dedicated section on the App Store just for the new and innovative keyboards third-party developers will have cooked up over the summer. Once you installed a keyboard of your choice, you simply need to go to Settings > General > Keyboard and select the keyboard you just installed from there as your primary keyboard. It is as simple as that!

Update: Additionally, you can switch between all installed keyboards by pressing the “Globe” icon next to the Space bar. The order in which these keyboards appear can be changed from the aforementioned page in Settings.

I personally will be immediately shifting to SwiftKey’s iOS 8 keyboard. They did launch an iOS app sometime ago called SwiftKey Note that came with a gimped version of the original with just auto-prediction. Hopefully they’ll have made its iOS 8 counterpart closer to the Android version with its eye-catching themes, and swipe-typing, and ability to learn typing styles from social accounts, and so, so much more that I miss.

I request our readers to stay tuned to CupertinoTimes. We will start our iOS 8 coverage with a series of posts on iOS 8 Keyboard Alternatives, so stick around for that.