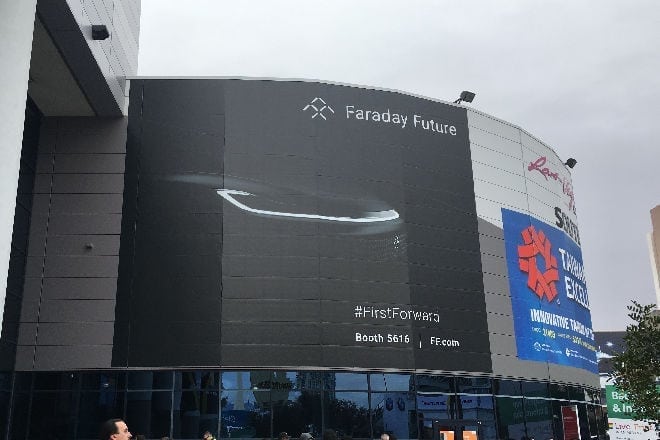 At CES 2017 day three, we covered a few things we missed at the Sands Expo Center, like the Innovation Awards Showcase.  Then we moved on to the Las Vegas Convention Center and the South Hall where VR, AR were predominate.  After that, we moved on to the Central Hall where Intel was king along with Qualicom and many others.  Audio, 8K TVs, and Drones were abundant.

We will pick up where we let off at Central Hall tomorrow and work our way to the North Hall so the adventure continues.  We will be reporting in depth on a number of the products we had the opportunity to see up close.

Here is a video overview of some of what we saw on day two.