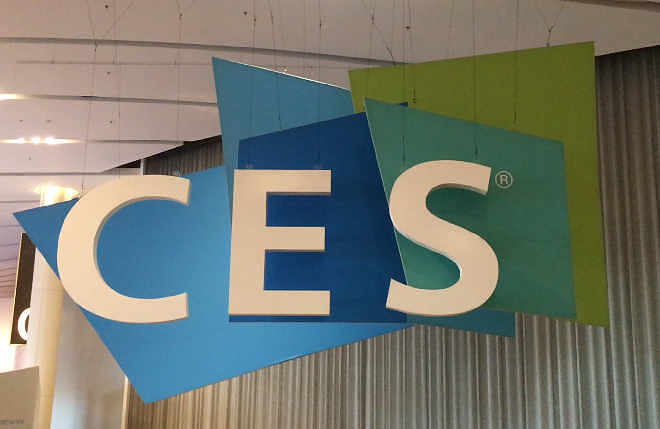 Today I spent some time looking at autonomous driving technology and Apple accessories.  I would need another day or two to see what I’ve missed but to be honest, I don’t think I could stand another day. This event is huge which makes it exhausting but exhilarating all at the same time. I came to previous CES events when I was in the software industry years back but I never remembered CES being this vast. It seems like whole areas of the convention center that were vacant in previous events were filled to capacity with no square feet wasted.

I’ve been collecting press kits and contact information from companies that make Apple-related products so you will be seeing articles based on products we discovered here at CES in weeks to come.  For today however I spent a fair amount of time looking at automotive tech since Apple appears to be moving in this direction and CarPlay is being adopted by some manufacturers, I thought it was a good choice.  I was surprised to see just how far along this technology has come.  Autonomous, high-tech driving is definitely within reach.  In a demo I experienced from Mobis, they feel their autonomous technology will be in major manufacturers vehicles by 2023.  Check out the video which includes the Mobis demo.

Toyota’s concept cars are awesome and straight out of science fiction.  There is a killer Jeep decked out with the latest tech that had my jaw dropped.  Did I mention that I love Jeeps?

Working the CES show as an employee of an exhibitor is a far stretch from freely walking the show as a member of the press.  Yes, it’s exhausting but anticipating what you’ll see in the weeks prior and during the show and the winners and losers of the award events, the great designs and concepts that now have physical form make it all worth wild.  I feel fortunate to have been a part of this great event.  So until next year, so long CES.