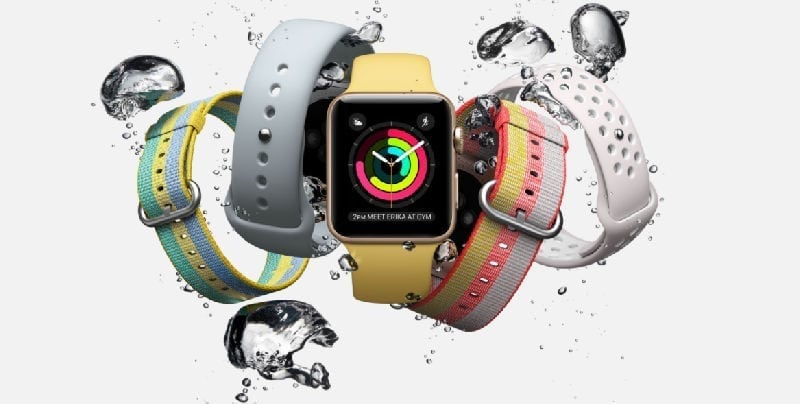 Imagine making and receiving calls on your Apple Watch without your iPhone nearby (Move over Dick Tracy).  Apple plans to release a cellular Apple Watch later this year.  This means if you leave your iPhone at home, you can still make and receive calls from your wrist. In addition to connecting to cellular networks, the new device will be able to surf the web and send messages by itself. The new Apple Watch will be standing on its own legs with no connection to the iPhone needed.

A Bloomberg report tells us that the new cellular Apple Watch will include its own LTE chip for wireless communication. This is why the iPhone will not be needed for calls, browsing, or messaging. Since Qualcomm and Apple have been locked in a legal battle for some time, Intel will be providing the LTE chips.

Major US carriers are on board and will provide plans for the cellular enabled Apple Watch. The list includes Verizon, AT&T, Sprint, and T-Mobile.

A sore point for the Apple Watch has been its battery life. Hopefully, we will see a significant improvement in this area. A watchband battery combined with an improved internal battery would get my vote.

I bought the first version of the Apple Watch and I am still pleased with it.  It is a part of my daily routine and it has performed as advertised. There is always room for improvement and Apple has a way of delivering those improvements.  Looking forward to the new version.