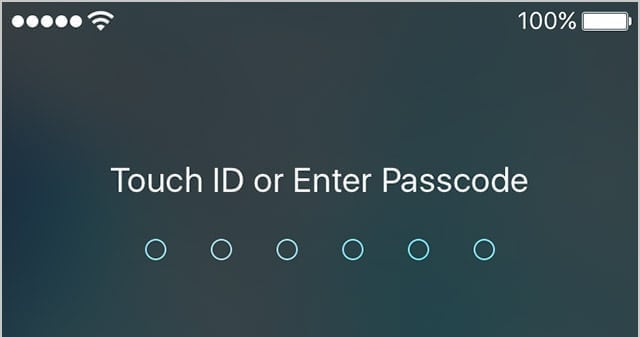 Cellebrite, the mobile forensics firm that helped the United States FBI hack into the San Bernardino shooter’s iPhone 5c is confident that it can also tinker with Apple’s updated security protocols and bypass the passcode for an iPhone 6.  Apple told Italian father Leonardo Fabbretti, whose son Dama had passed away, that there was no way to get access to the files on his son’s iPhone without a passcode. Wanting to look at the pictures on his son’s phone Fabbretti met with Cellebrite personnel to work towards gaining access to the files.

“I just came back from their office in northern Italy. The meeting went well. They were able to download the directories with the iPhone’s content, but there is still work to be done in order to access the files,” said Fabbretti.

This hints at potential progress in the hacking process and raises questions about Apple’s claims of security. Fabbretti’s son Dama didn’t use iCloud backup storage so Apple failed to restore any files to the iPhone hence the only avenue left to Fabbretti is to directly access the phone. Fabbretti cannot get into to the phone because he doesn’t know his late son’s passcode. Even though he previously had access to the phone via thumbprint scan, a restart has caused the need for the passcode to be entered, essentially locking Fabbretti out completely.

Considering how boastfully Apple markets their uncrackable security, a breach at the hands of Cellebrite could have devastating consequences for their public image as well as their credibility. Apple has always claimed to be a league apart from their competition in terms of security, but if Cellebrite successfully bypasses their security protocols, Apple’s reign over airtight security could be coming to an end.

Cellebrite first came to the forefront when they were identified as the firm the FBI used to bypass iOS 9’s passcode delay and automatic wipe features on the San Bernardino shooter’s iPhone 5c. Despite Apple’s inquisitive search for the methods used by Cellbrite, they have yet to find anything, this is mainly due to the fact that the FBI constantly denies them any information regarding the subject.