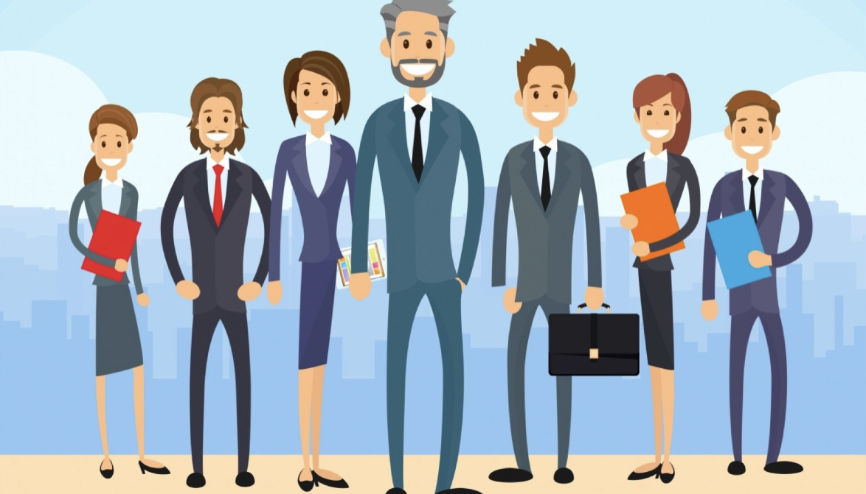 Along with their eminent career in the entertainment field, they are also successful business owners. Yes, from Kim Kardashian to Shah Rukh Khan, they all have companies.

They invest money on multiple business sites. Many of them opened their company and earned lucrative money. So, let’s see the most successful celebrity entrepreneurs who are successful both as actors, singers, and business owners.

Celebrities: Who Own Business

While Shah Rukh Khan, King of Bollywood, has come up with three new movies in the upcoming year, besides this, King Khan is the owner of Red Chillies entertainment, and he is the co-owner of  IPL’s Kolkata Knight Riders.

Did you know that the king of Romance, Shah Rukh Khan purchased 26% shares of the international chain of KidZania’s Indian franchise? Visit our website to know more about famous male celebrities.

Let’s move on to female celebrities, from Kim Kardashian to Rihanna. So, scroll down.

Kim, the middle sister of the Kardashian family, has launched multiple fashion and beauty companies. She started a loungewear and sleepwear line.

Skims, SKKN, KKW Beauty, and KKW Fragrance are the most successful brands for Kim Kardashian. Now, she is currently working on rebranding her business. 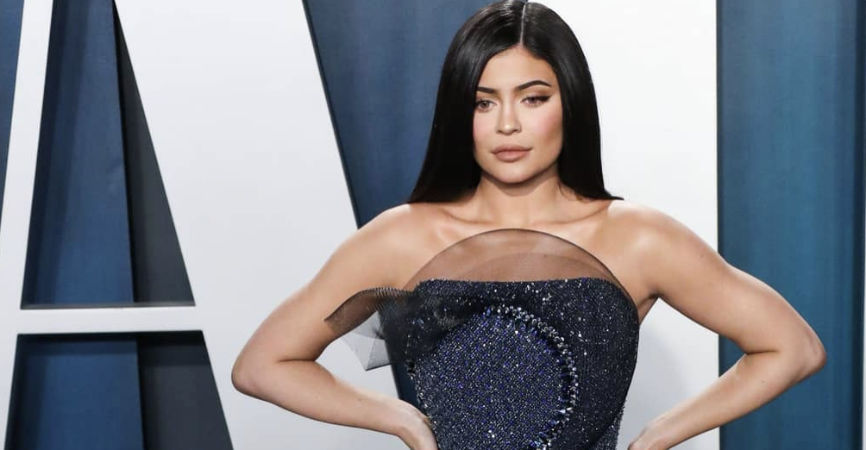 We all know the family of Kardashian. They are all successful in their individual field,

Kylie Kristen Jenne, model, socialist, and businesswoman. She is the founder of Kylie Cosmetics.

In her 25 years, Kylie has done so many things in her life. She is also a motivator for many women in the world. The recent report presents her net worth of $900 Million Dollars. 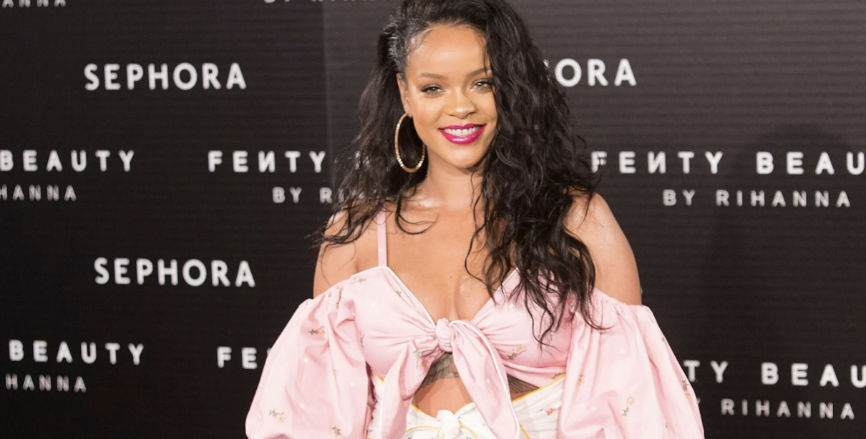 Rihanna is a Barbadian singer, actress, and businesswoman. She is eminent in these three fields. In 2017, she launched Fenty Beauty with impressive shades of foundations. After three years, in 2020, she was moving forward with Fenty Skin.

In 2021, she was honored with the National hero award by the PM of Barbados. 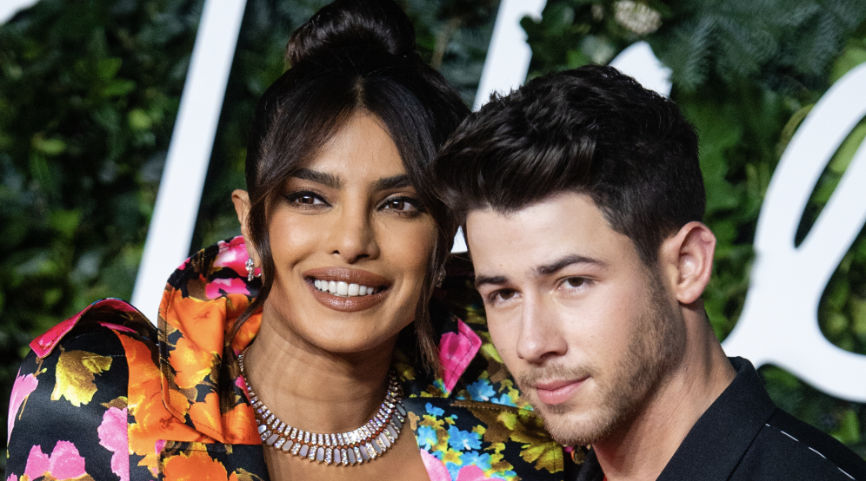 Priyanka Chopra Jonas, one of the successful actors who own businesses, as well as producer and singer and wife of Nick Jonas, Priyanka Chopra has invested her money in multiple businesses.

Recently she started an Indian restaurant SONA in New York, and also she launched a homeware venture of the chain SONA Home.

Besides this, Dessy Girl is involved with Gennies (a virtual avatar company), Anomaly Haircare company to produce vegan and chemical-free products, and Perfect Moment a luxury skiwear brand, along with her husband Nick Jonas.

Last but not least, she also started a company Holberton School to help students to acquire programming skills. In 2011, she joined the real estate company Apartment list and Bumble online dating app. 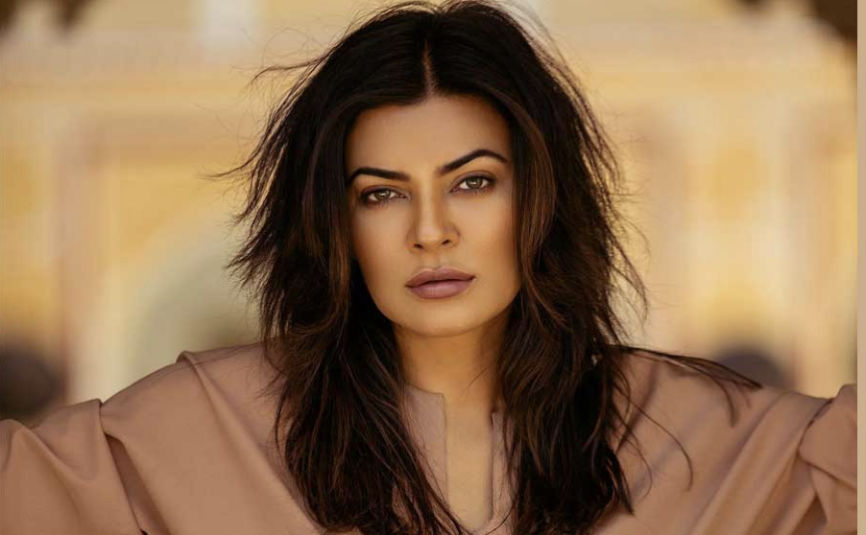 1994 Miss Universe is–Susmita Sen. Her journey started on the international stage. Susmita Sen is a successful actor and business owner, along with her crown.

This woman adopted two girl children at a very young age, and now she is running Tantra Entertainment, a production house. Plus, she is the initiator of the Jewellery Brand RENEE in Dubai& Kuwait. Recently she announced her new association with Zoya, a Jewellery brand.

Here we present the most successful women actresses, socialists, and singers who won business. Hopefully, you have enjoyed reading this article.

If you wish to know male celebrities who have their business or company, you can visit our website to get more celebrity updates.