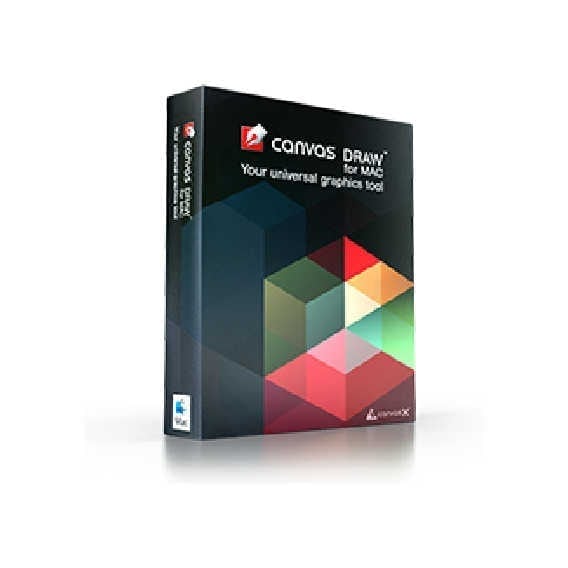 Back in 1989, I went to work for a company in Miami, Florida named Deneba Software. There were fewer than 20 employees there at that time. I was hired as a customer support representative and a few months later I was asked to manage a growing support, team. The reason for the growth at Deneba was an awesome graphics application known as “Canvas”. Canvas was the first graphics application that allowed the user to create vector objects, bitmap images and text, all on the same layer. It was the most versatile graphics application on the Mac at that time.

In the early nineties, Canvas for Windows was released which turbo-charged the company’s growth further. With each new version, Deneba introduced new innovative and exciting features. It supported many vector and image formats which greatly increased its versatility and appeal—so much so that industry publications referred to Canvas as “the Swiss Army Knife of graphics applications”, and rightfully so. Canvas appealed to a broad audience, from Mom & Pop graphics shops and desktop publishers to mega companies like GM, Boeing, CAT, NASA, Lockheed Martin, BP, Shell and institutions like Harvard Medical School and Cleveland Clinic.  They brought Canvas into their workflow and continue to use it today.

In 2003, Deneba was acquired by ACD Systems and they continued development of Canvas for Windows. A program that has been around for 30 years says a lot about the vision and talent of the original developers that delivered Canvas to market. Unfortunately, the Mac version was abandoned by ACD Systems and no further development occurred, making Canvas X the last Mac version—that is, until now.

Canvas for Mac is back!

That’s right, you heard me.  I was so excited to learn the news that ACD Systems decided to resume development of a new version of Canvas for Mac. After all, I spent 16+ years of my life supporting this product and loved every minute of it.

This time around it is known as “Canvas Draw for Mac”. Recently released, this version is intended for the home and business user. It will support dynamic image and transparency effects, layers, symbols and much more. The app is loaded with useful tools for creating marketing materials, brochures, business cards, PDFs, print ads, handouts, reports, logo’s, basically any visual content your may need for home or business.

There are plenty of templates and sample docs to get you started. Document layout allows you to easily navigate through a file’s layers.  Add pages and layers on the fly.  Context sensitive help guides you every step of the way.

Catering to the creative, Canvas Draw for Mac has an impressive array of vector and image editing tools.  Its integrated environment allows you to combine all graphic elements as well as text and effects in a single document.

Start from scratch or import existing files in a number of supported formats into Canvas Draw for Mac.

Check out Canvas Draw and let us know what you think.  We will be posting more articles and how to’s on Canvas Draw for Mac in the coming months, so come back and get your Canvas on.