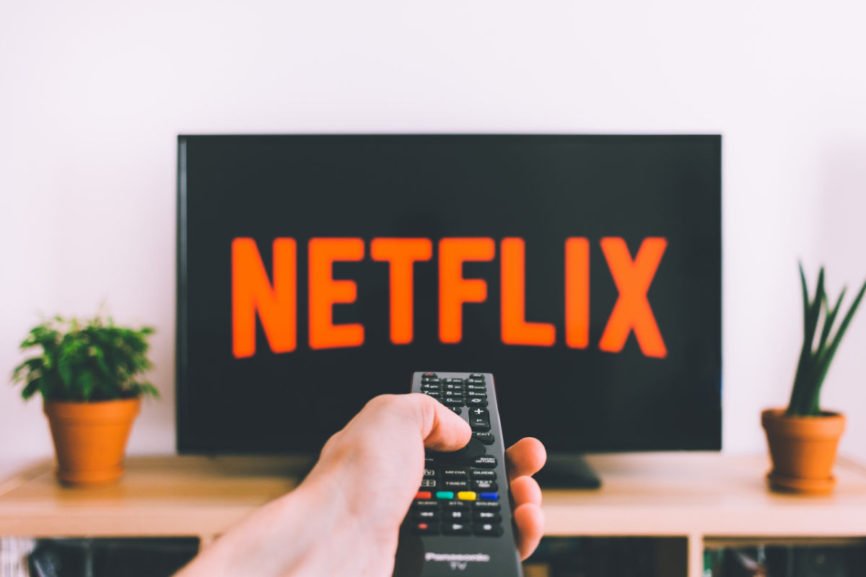 Photo by freestocks.org on Unsplash

Streaming media from the internet has become a highly popular trend in the home entertainment industry. It seems like not many years ago, the idea of streaming movies and TV programs on-demand was just a distant dream. However, in these modern times, we currently live in with fast internet speed, live streaming media has gained significant momentum.

Streaming films, news, TV, and music go on to becoming more popular by the day. Streaming media is audio or video content which is sent in compressed form over the internet and played instantly as opposed to saving it to a hard drive. Users don’t have to wait for the file to play it. Due to the media being sent in a persistent stream of data, it can play immediately as it arrives. There are many benefits to streaming over conventionally downloaded media. A minimal hard drive storage is needed. Media streaming is also better protected against piracy. The visual and sound quality of media is significantly improved by streaming, provided that you have an excellent internet speed. You can stream media through the internet on your TV or even a monitor. If you have an unused monitor lying around but no PC, don’t trash it: use a monitor to watch TV. With streaming, content can easily be viewed, heard, or shared all over the world.

A superb router is a must if you’re connecting your streaming device with Wi-Fi and not with a direct cable. With the kids watching a high definition Disney movie downstairs and your husband is watching sports in HD in the den while you’re streaming the latest Grey’s Anatomy, it can put a significant strain on an inadequate or older router. If you are utilizing a single-band router and content is streamed from more than one room in the house, you are going to require a faster router. An affordable or mesh networks Wi-Fi system for bigger homes can accommodate a busy household without any hassles. You’ll immediately notice a difference. No annoying buffering or lagging and the HD picture will be actual HD.

More on this topic: Process of Openload Pair for Streaming on Kodi and the Usage of VPN for Netflix