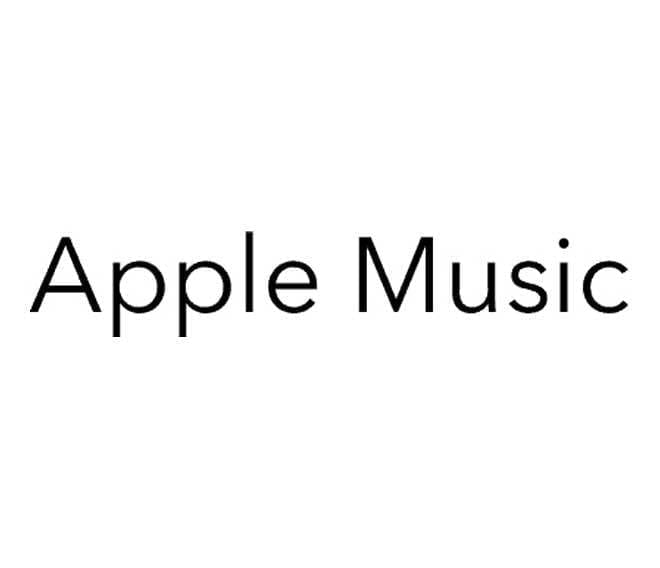 Apple Music was released this past June. Apple had finally let out its “One more thing…” at WWDC 2015. It was supposed to compete against other music-streaming services (uhum… Spotify) and bring a brand new experience to the Music app. iPhone owners who had Beats Music are now prompted to join Apple Music where all their playlists and songs were transferred to it. There is a 3-month trial for the service. For those who were eager to try it out and started their free trial on the day it was released (June 30), it is now time to make up your mind.

An Apple Music subscription will cost you $9.99 every month. A family plan (up to 6 devices) will cost you $14.99 monthly. The three-month trial ends on September 30. It is now time that the eager people (myself included) make up their minds. Is Apple Music worth it or not?

This is something that I will not be doing because I have decided to keep Apple Music.  For those who will not be keeping the service, here are the steps to end your three-month free trial.

Be aware that this will erase all the music that you have chosen from Apple Music and saved to your library and this will cancel the auto-recurring payment of which the first will be due on September 30.

If you have an iPhone, the steps are simple:

• Open the Music app on the iPhone and tap on your profile.

• Go to the ‘Subscriptions’ category

• Tap on the switch that says ‘Automatic Renewal’

• Confirm that you have turned off the automatic renewal

Canceling Apple Music can be done on iTunes using either Mac or Windows.

• Click on your name on the top of the iTunes page

• Scroll down to ‘Settings’

• Click ‘Edit’ next to where it says ‘Apple Music Subscription’

• Confirm you want to cancel the renewal

Access to Apple Music will not end until your free trial has ended. Even if you’ve paid for a month of it, the service will not stop until the paid month is over. After that, you will not be charged and the service will end.