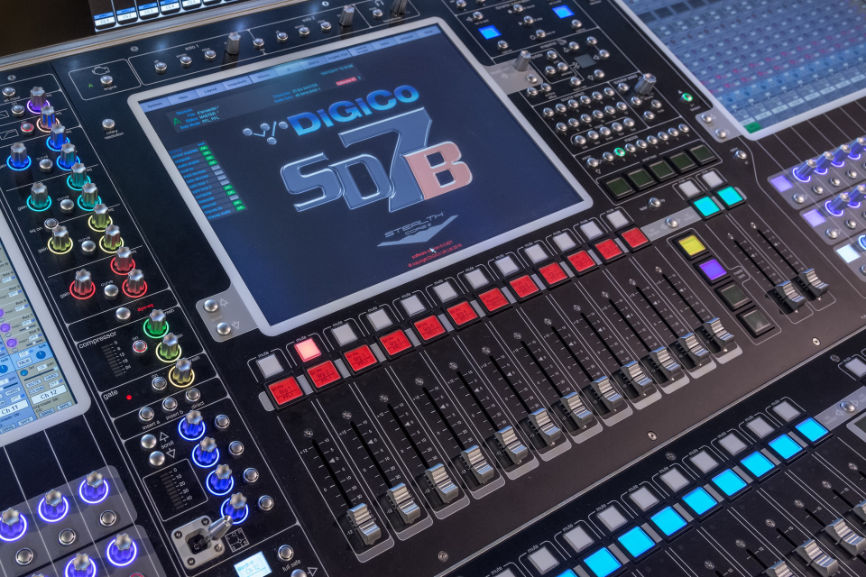 Photo by Steve Harvey on Unsplash

Do you ever stop and wonder how audio data get converted into sound? Much of that has to do with the digital-to-analog conversion process.

DAC or digital-to-analog converter is usually called upon to do such. These reviews of the best DACs under $500 should help you select from a list of more affordable systems to use in your audio production journey.

How Does a DAC Work?

In a nutshell, a DAC acquires digital data and changes them into analog audio signals. It then sends these signals to an amplifier.

When listening to digital recordings, you’re essentially hearing analog signals converted from digital via a DAC. So even when the DAC isn’t seen, though sometimes it is, it’s always present.

Like most audio-related matters, not all DACs stand on equal footing. For instance, smartphones house only entry-level DACs. These gadgets don’t often need to produce sounds that are more than “good enough” for the users.

As long as the audio is sufficient for having a clear conversation, that should be enough. Then again, settling for anything less than top-notch is never a good idea when recording music.

The Need for Digital-to-Analog Converters

A DAC wasn’t necessary for producing an analog signal back then. The sound was acquired and stored as analog signals in reel-to-reel tape by studio microphones. The signals were then pressed into the grooves of records.

Whenever a song got played, the turntable needle ran across these grooves and produced electrical analog signals. These signals were then transmitted through a preamplifier and, eventually, a set of speakers.

These days, a bitstream of figures gets used by recording engineers to transform analog signals. This series of ones and zeros is called a digital audio signal. It’s impossible to listen when not reconverted to an analog signal.

That’s why DACs are essential. Without these systems, there would be a significant level of portability, convenience, and efficiency missing from digital audio.

Breaking Down the “Magic” of the DAC

Here’s a step-by-step on how a DAC turns a digital audio signal into an analog audio signal:

A slight background on audio production should make this process sound pretty cool to you. Then again, you may still ask the question: is your device up to par for great sound production? Great sound calls for top-notch equipment, which many tend to overlook.

A device’s built-in sound card is enough for many, but the select few that value sound quality, no less than a premier external DAC would do. These additions produce sounds far superior to that of their pre-configured counterparts. There’s literally no competition.

There’ll be a significant improvement in your listening experience, which should convince you of the outboard DAC’s worthiness as a purchase.

What To Know About the Outboard DAC

We may have made it seem as if the external DAC was a different kind of animal; it’s really just a digital-to-analog converter on another level compared to the built-in systems. Still, you may want to know exactly what makes it the far-superior option.

To get a clear understanding of the outboard DAC’s superiority, we have to go back to the inner workings of these systems in general. Remember how we previously mentioned that a DAC operates based on a series of binary conversions that produce analog signals? Well, the timing sequence might have a say in the resulting conversion.

This prevents analog signals from always being the resulting alteration. In instances known as clocking errors, the playback reveals jitters where you may expect a continuous conversion.

On the other hand, external models are more than capable of handling these frequent occurrences and preventing them from affecting your tracks’ fidelity. While a built-in DAC should suffice for phone conversations, it’s the outboard DAC that does justice to music recordings.

The digital-to-analog conversion process is ever-present in audio technology. However, they’re a lot more advanced in some devices than others. A DAC may be just enough to allow you to hold a decent voice conversation on entry-level smartphones.

On the other hand, premier studio equipment, they are largely contributory to the production of top-notch sounds. When it comes to DACs for making your music dreams come true, consider devices pre-loaded with an amazing DAC or an outboard DAC to replace a pre-configured one.

AnalogAudioConversionDACDigitalSound
Previous ArticleThings to Look For When Choosing an Independent Addiction Treatment Center Next ArticleIs A Laptop Cooling Fan Necessary?