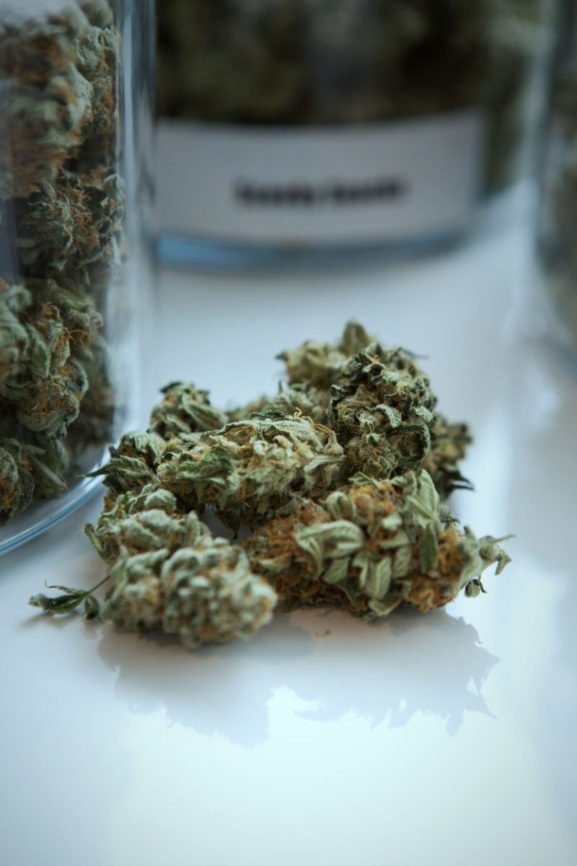 Photo by Add Weed on Unsplash

“Man you are going to get addicted”, I told my friend who smokes weed almost every day. “No man, you can never get addicted to weed”, he replied. And, that’s how most of the time he replies. He even asks me sometimes to “hit it once”. But, I have to be truthful, he is always happy. Every day!

Surely you have heard of the words “Marijuana”, “Cannabis” or “Weed” and you have wondered if these drugs are addictive. Most of us have friends who smoke weed. They usually are “weed fans”. It’s hard to argue with them if you are against smoking weed. Most of the time they will try to convince you to try it too. They will never be convinced that cannabis can become addictive. They keep giving arguments such as “alcohol is more dangerous than weed” or “why they don’t make cigarettes illegal”?

Can you blame them? Well, let’s see…

Cannabis use has grown lately with marijuana being legalized for medicinal purposes. As a result, it has been taken out of the black market where dealers are not able to alter it and add addictive substances. Now people can grow their own plants from a vast array of cannabis seeds online.

There are many cannabis products out there and cannabis marketing companies are growing. CBD products are located around different states in America and Europe. CBD in Switzerland has become acceptable too. Marijuana is becoming more socially acceptable. Most of the marijuana users do not become addicted to it since they can manage the use of it.  They are aware of what they are doing and they can control the amount they take.

NIDA says that the disorder of marijuana use can become an addiction when someone cannot stop smoking it although it interferes with many aspects of his/her life.

Addiction is a chronic disease that is characterized by intense and uncontrollable cravings for a drug despite the negative impact of the drug on the person’s life. One the other hand dependence is a physical reliance on a drug that develops with regular use.

It is difficult to know an exact number of people addicted to marijuana since the epidemiological studies of a substance often use dependence as a substitute for addiction although someone can be dependent without being addicted. Studies have shown that 9 percent of people who use marijuana will become dependent on it, increasing the number to about 17 percent in those who begin using it in their teens.

What does marijuana contain that causes addiction?

It’s THC. The tetrahydrocannabinol triggers the release of the chemical dopamine in the brain. That’s when someone who smokes pot gets high because dopamine causes euphoric sensations. And THC triggers a chemical cascade that makes you like pot and want more.

If marijuana is addictive or not it is an ongoing debate. Although it has more effect on young people, most of the adults will not develop an addiction to weed. Instead, they might become dependent on it.

Anyhow, marijuana use has increased drastically with many states legalizing it for recreational and medicinal purposes. It also has become more socially acceptable.

Hemp, Marijuana And CBD Oil For Health – Things That Are Legal

AddictionCBDDependencyMarijuanaWeed
Previous ArticleHow To Buy Watches On The Web? Basic IndicatorsNext ArticleMore About The Different Types Of CNC Router Bits