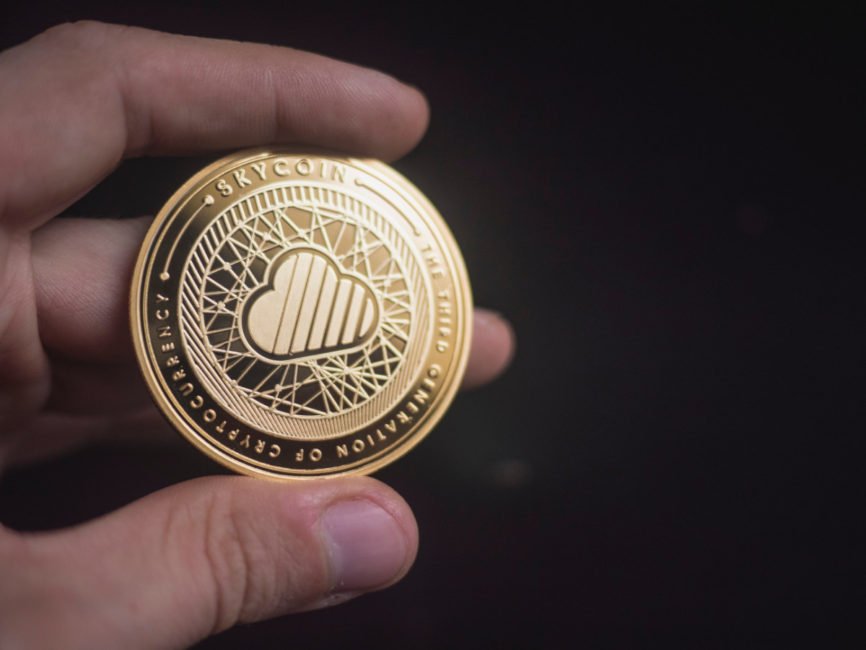 Cryptocurrencies are a trending topic in the international financial market. Simply put, cryptocurrencies are digital tokens (currencies) that are private and decentralized. If we were to compare Bitcoin with the dollar, the difference is that Bitcoins are created and managed by a decentralized blockchain that offers both anonymity and transaction transparency.

Bitcoin is the most popular cryptocurrency among all, despite the fact that there are so many other relevant (top 10) cryptos like Tether, Ethereum, Ripple, or Monero.

In 2009 when Bitcoin was created, people had no idea what cryptocurrencies represent, how they can be used, and why would they purchase them. Very similarly, many promising cryptocurrencies are now becoming an important element of the crypto market are slowly gaining attention.

Are cryptocurrencies part of the future?

Let’s take two relevant analogies to explore the answer to this question.

Uber, the giant cab service app was funded in 2010 when most individuals were extremely skeptical about third-party cab services. Nine years have passed and uber has over 18 million users worldwide. Statistics show that 1 out of 3 persons in the United States actively use Uber to get from one point to another.

“Every trend encounters resistance at first. When it comes to a major transformation, the average person will first say no, then he will observe that the neighbor has accepted the change, then he will reassess his attitude and eventually looks at the benefits without any more negative presuppositions.“ – Mark Hogs, manager at NSBroker who’s specialization are investment strategies.

Another powerful example is the evolution of the world wide web (Internet). Ever since 1991, the world has changed the way it does things. Twenty-eight years of Internet changed the way we communicate, work, entertain ourselves, and so on. Basically, for many people, the Internet is like oxygen.

When they first appeared, they’ve started with nothing but the concept of digital currencies. Fast forward, there are over 21 million cryptocurrency users around the world and the current market cap is around $241 billion.

Not surprisingly, as of November 2019, there are over 20888 markets and over 5000 official cryptocurrencies in the world.

What Do Experts Say About Crypto’s Future?

Since Bitcoin’s huge rise and downfall, many people have started to perceive cryptocurrencies as unreliable investments. There are more reasons for that: the banks and the governments cannot afford a disruption of the fiat economy, while they cannot allow money to travel without any sort of control.

Secondly, there are many speculations that Bitcoin is controlled by a small yet elite group of investors who are changing the market’s value according to their strategies and motivations.

Moreover, there’s a lot of speculation that cryptos are doomed to fail in the near future. Let’s have a look at what the “pros” say:

“People and governments should give cryptocurrencies an opportunity to become a sustainable piece of our economy.”

Considering the present scenario, Adena believes that there can be two possible future outcomes:

“Bitcoin is definitely a remarkable social and economic phenomenon. It is both an ‘epidemic’ of enthusiasm and a speculative bubble. Most people believe that bubbles go to zero, but that’s not always how it goes. They often recur. In 2013, Bitcoin presented a significant bubble and most of us believed that it will die because it felt from 1000 to 200. Here we are now, and look, it comes back.”

“Blockchain technology has a true potential to change the world more than we can imagine. However, Bitcoin might be a bubble”.

“Most cryptocurrencies are most likely to fail, as their value will go to zero.” Goldman Sachs compares the cryptocurrency boom with the 1990’s Internet bubble.

The current head of Goldman Sachs, Steve Strongin, suggests that most cryptocurrencies don’t present “intrinsic value”, a fact that makes him believe that the big majority of cryptocurrencies are likely to disappear in the long run.

Strongin is worried about the big correlation between different cryptocurrencies. He says that “contrary to how rational markets work, new digital cryptocurrencies aren’t reducing the value of old ones; they’re all moving as a single asset class”

Takeaways and a Few Predictions

There are millions of opinions out there, and many experts are contradicting themselves based on their own speculations. For the moment, we cannot know for sure whether crypto is truly going to become the standard currency, but we know for sure that it is already changing the way things work.

There are so many companies that are already taking advantage of blockchain technology to improve their business processes and so many users who are already using cryptos to make real-time payments and transactions.

Here are some predictions from important financial players: 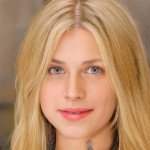 More on this topic: Mistakes to Avoid When Investing in Cryptocurrency