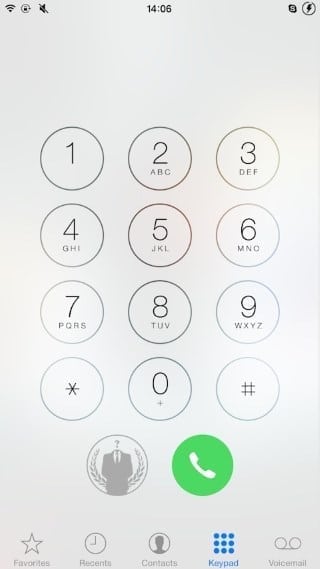 CallEnhancer is a new jailbreak tweak which allows you to make anonymous phone calls right from the iOS Phone app.

A few weeks ago, we covered a concept jailbreak tweak by the name of Call Anonymous Button. The concept tweak added an extra button to the Dialer in the stock iOS Phone app which theoretically would allow you to call anyone in the world without exposing your private number. It proposed to do this by adding a country-specific string before the number being called. For example, Netherlands uses *31*, United States of America uses *67, and the United Kingdom uses *141*.

For the second feature, CallEnhancer comes built-in with codes for a set of ‘popular’ countries. If, however, your country is not on the list, you can always search for the code to make anonymous calls on Google, and then add the number to Settings > CallEnhancer > Country Prefix. 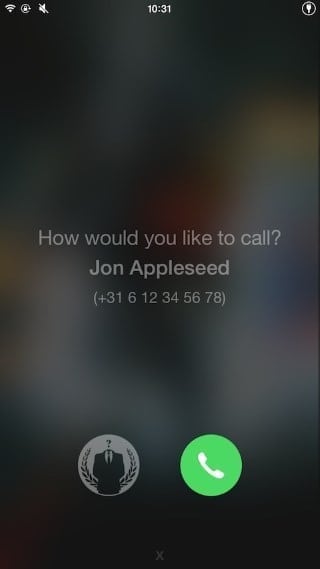 CallEnhancer is available as a paid jailbreak tweak from Cydia under the BigBoss repo. It’s functionality is not out of the world like most other paid tweaks, but really it is just 99 cents. Worth the money if you like making anonymous calls for good or bad reasons.

Of course, you will need to jailbreak your iOS 8 device for this to work. Windows users can use TaiG tool, while OS X users can use PP tool.