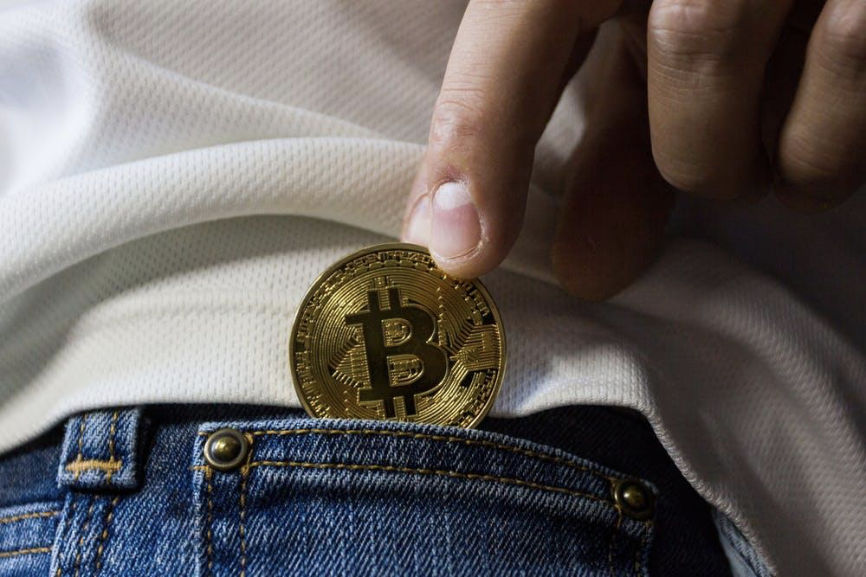 In 2020, the California legislature passed a bill into law that redefined the oversight capabilities of California’s financial protection branch. Specifically, this new legislation provides the department with new tools for affecting and regulating the crypto space.

A Necessary Stage in Crypto’s Evolution

Why did California take this step? For one, because of the size of its economy. The California economy exists on a scale that parallels some of the national governments in the world. As such, it is often ahead of the curve when compared to other US state economies since the stakes are so much higher. The language of the law also sought to protect consumers against scams that have begun to run rife since 2020.

Despite the regulatory tenor of the legislation, many in the crypto space are optimistic about the developments. California turning its gaze to crypto, for one, demonstrates its relevance and prominence as an industry. The state is also going to establish an Office of Financial Technology Innovation that will focus on engaging with new industries to encourage innovation and new opportunities. While ‘regulation’ might seem to be at the forefront of this new law, crypto experts see it as an opportunity to develop new and wider-reaching initiatives in partnership with the California government.

Another new undertaking will be a California Division of Consumer Financial Protection that will monitor emerging markets and financial products, including cryptocurrencies. Rather than constrict these products, this oversight could potentially create more consumer confidence and encourage investment in crypto.

California has been careful to create this legislation with industry growth in mind. When New York recently attempted to legislate oversight in the crypto space, it resulted in an exodus of crypto companies from the Empire State.

Regulations from state to state have been erratic, ranging from general opinion letters to more detailed legislation. California’s balanced approach, along with its influence as a world-class economy, may make its new crypto laws the gold standard for North America moving forward. Only time will tell.

CRYPTOCURRENCY TAXES: WHAT YOU NEED TO KNOW

CaliforniaCryptocurrencyFinancialInvestmentmoneyRegulation
Previous ArticleCryptocurrency Taxes: 4 Strategies For TradersNext Article10 Traits Companies Are Looking for in a CIO