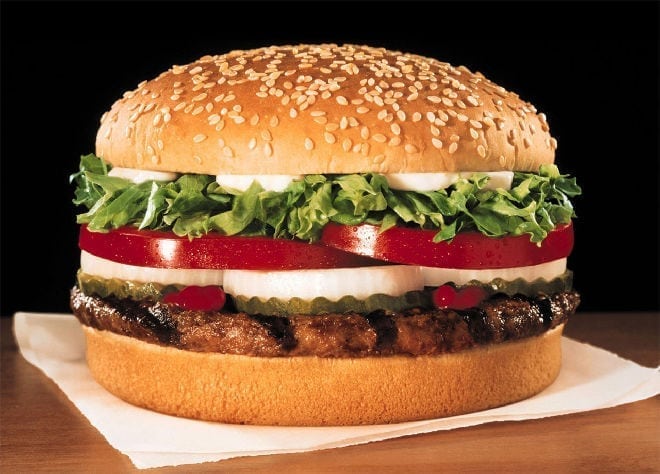 Burger King has played those of us who own a Google Home assistant with its latest ad. The ad when played in the proximity of your Google Home triggers the voice assistant to read Wikipedia’s definition of a Whopper. In one way this invasion is humorous. In another, it’s somewhat creepy.  A sign of the times that demonstrates how your Smart Home device can be hijacked for mischief.

A 15 second Burger King ad triggers the Google Home with the hot word, “OK Google” followed by, “what is the Whopper burger?”  This triggers Google Home to grab and play the definition from Wikipedia, which is then played over your Google Home digital assistant.

Whatever Burger King’s intention, it certainly has created a lot of social media buzz and has them in the news today.  So perhaps their mission is accomplished.

Is this what we can expect from advertisers moving forward?  If it is, I think this is on shaky ground.  When you invade someone’s home you’re asking for a black eye.  If a potential customer is outraged by such an invasion it could turn an ad campaign into a reason to boycott a brand.  After all, social media swings both ways.

In my opinion, hijacking a personal home device is a little over the top for a well-known brand. I am hoping this is not something that we’ll see from other marketers. The way I see it if you turn on your TV, it’s a given that you’ll see advertising.  You expect it and therefore it’s accepted.  But if I’m in my own home, working or relaxing and an unwanted plug from a company is being broadcasted over a smart home device, that’s over the top and simply unacceptable. We will have to see what repercussions if any develop from this prank. I just hope as a society that we don’t become numb to the point that this becomes acceptable.

Here’s the ad. Let us know what you think in the comments below.