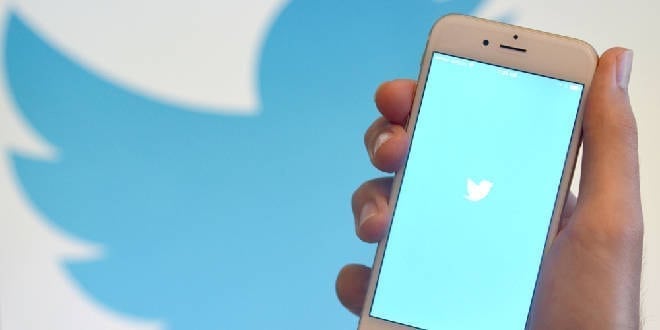 Twitter is well known for its threads. In a recent turn of events, the social networking website became the focus of one. A bug-plagued its Twitter iOS App users. An unintended change removed the @username element from replies.  This made it impossible to see what was going on as replies looked like original tweets. Twitter “accidentally” removed the @ identifier from the start of iOS users’ tweet responses. This made the conversation extremely confusing. And soon because of it complaints rushed into the official support account of the networking service.

Some Rude, Others Confused

Can’t tell who is in the replies when there are multiple people.

So please @Support don’t lose the @ replies, it ruins the art of conversation that’s supposed to be your USP. Listen to users.

It needs to be reversed. It’s terrible.

How dumb are you that this experiment even left the whiteboard?

“Removing the Twitter handle makes it so much harder to identify people and properly follow a conversation.”, Angel Dominguez and many other tweets directed towards twitter support.

The social networking giant was quick to address the problem. Writing out updates and finally resolving the issue. Moreover, they also gave an explanation as to what caused this in the  first place. Apparently, they were testing out some new features and this somehow caused the bug. However, they were successful in reverting it and hence fixed the problem.

“Today, an experiment around replies accidentally went out to everyone on iOS briefly. Upside, we got helpful feedback – we’re listening!”-Twitter Support

Usually, these types of little experiments are carried out in a “Closed Environment” like asking users to sign up for testing etc. Why twitter chose to test new features in the live build of their system is beyond comprehension.  Hopefully, they have learned something from this. Never subject your users to anything that’s not ready for prime time.