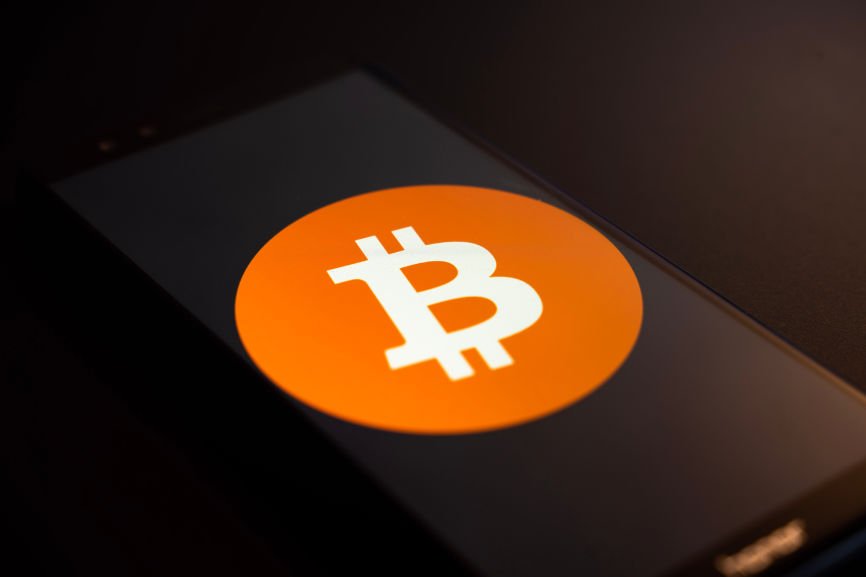 Bitcoin has been on a tear recently, surpassing $60,000, and according to the pundits, it could go all the way up to $200,000 by year-end. The Bitcoin was sent into a frenzy after Tesla founder Elon Musk tweeted that it had bought around $1.5 billion in Bitcoin, which sent the cryptocurrency’s value through the roof, and there’s no chance of it losing its upward trajectory any time soon.

While investing in Bitcoin has raised many monitory (not a centralized system) and ethical (electricity consumption) questions in the past, there is one area that has been ignored. For those of you who do not know, China currently lords over the crypto space mainly because it controls roughly 65% of the Bitcoin network’s collective hashrate. Not to mention, China also manufactures most of the mining equipment that’s used to generate cryptocurrency in the world.

In comparison, the US makes up just about 7% of the Bitcoin mining hash power, which means China enjoys a wide margin when it comes to the Bitcoin mining space. With the US having to play catch-up to China’s Bitcoin mining prowess, many people have raised their concerns on the implications of letting a single country have that much power. For the United States (and many other countries of the world), the question is, “should the next move be to try and dominate the Blockchain gaming, or call for more decentralization throughout the world?”

It turns out, it has all got to do with power. Currently, power is deregulated in the US. But, what’s even more interesting is that many power generation facilities in the US are owned by hedge funds and private equity firms, who have started to realize they’ve been sitting on a gold mine and can make a lot of money if they just directed that energy towards Bitcoin mining.

One of the reasons why many are raising the finger at China and its gargantuan Bitcoin mining facilities is the ruthlessly high energy consumption that goes into mining Bitcoin, and then, there’s also the environmental impact due to the high levels of carbon dioxide emissions being released into the atmosphere because of Bitcoin mining at scale in China.

The reason why China has been ahead of the curve in terms of Bitcoin mining is because of the fact that miners in the country enjoy access to cheap electricity, which enables them to maintain peak efficiency to outlast their competitors in other countries (mainly the US).

While the country is growing in renewable energy sources such as solar, geothermal and hydroelectric, a large portion of the country’s power still comes from coal, mainly because it is the cheapest power source. But it is also the dirtiest, which is why it goes without saying that mining Bitcoin, as in, using supercomputers to solve complex algorithmic problems for verifying blockchain transactions, is a well-known climate offender.

But, there is another aspect of Bitcoin being mined in China which is equally worrying; it has been found that a large portion of Bitcoins that are mined in China comes from the Xinjiang province in northwest China, which makes sense, after all, Xinjiang as an abundant supply of coal which is used to power the computers for mining Bitcoin. The only problem is, Xinjiang has been in the news lately for imprisoning up to a million Uighur Muslims, along with other minorities in the country’s controversial “Vocational Educational and Training Centers.”

China has been accused of using forced labor in Xinjiang, which resulted in many western brands pulling out of major business deals with China. With 20% of all new Bitcoin coming from Xinjiang, which is a site of possible human-rights abuses, investors in Bitcoin need to be aware of possible regulatory action by the US against China and its vast Bitcoin mining pools.