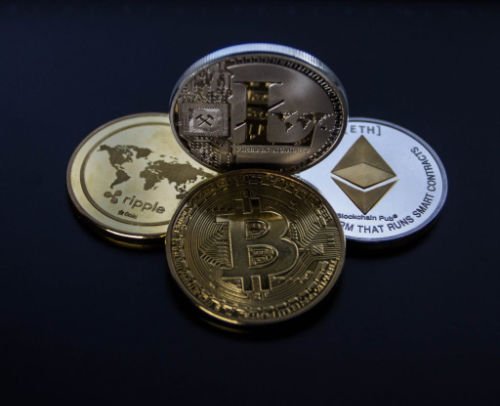 The blockchain is seen by some people as a revolutionary or disruptive development in the field of financial technology today. For some people in this industry, these digital ledgers are viewed as a gateway or foundation to more innovations in the field. While the consensus is still out on what this recordkeeping system means in the world of Fintech, there is no denying that it helped in the rise of Bitcoin and other cryptocurrencies by providing a tamper-free and safe environment for viewing and tracking transactions. This type of technology is certainly a far cry from your average neighborhood bookkeeper or accountant. The question is, how does blockchain factor in our existing laws and affect liability in general?

What is blockchain and how does it work?

According to Don and Alex Tapscott, authors of Blockchain Revolution, the blockchain is an incorruptible digital ledger of economic transactions. Invented by Satoshi Nakamoto in 2008, this next-generation database can be used to record not only cryptocurrency and other financial transactions but also anything that has value. This means anything from a latest mobile purchase, a free voucher or electronic coupon, or even a property contract can be placed in a blockchain. At the moment, however, blockchains are mainly used for keeping and tracking cryptocurrency transactions, especially Bitcoin.

A blockchain works by holding information under a decentralized database managed autonomously by a peer-to-peer (p2p) network. But before comparing it to other file-sharing predecessors such as Napster or present-day cloud servers, the data or transactions stored in a blockchain is secured by cryptography and requires prior approval from the majority of the blockchain network. These details cannot be retroactively changed without the network’s consent and changing other blockchains that followed it. In addition, this digital database regularly updates on its own and may either be available for public viewing and distribution or setup privately via the intranet.

What do blockchains mean for legal liability?

Unlike traditional ledgers and databases, blockchain networks for Bitcoin and other cryptocurrencies can go beyond the boundaries set by legal jurisdictions because servers for this digital ledger can be based anywhere. In case of a fraudulent or erroneous transaction, identifying its location within the blockchain could be a challenge. Therefore, it can be tricky figuring out which laws to enforce or implement when dealing with this technology.

Blockchain, despite its advantages, can also be used as tools to make criminal activities harder to track down due to the anonymity provided to its users. There are also worries that irregular transactions might eventually make it to these digital ledgers due to possible loopholes in the network approval process such as the 51% attack, raising questions on information security as well. Other legal issues worth considering before dealing with blockchain technology include data privacy, intellectual property issues, and smart contracts.

Blockchain can potentially be an integral part of a business; however, it can also expose businesses to more risks that they have not encountered before. A firm’s successful adoption of any new technology depends on its ability to manage the risks that come with that new technology; therefore, a company must establish strong governance, risk management strategies, and frameworks of control.

More on this topic: Bitcoin and Cryptocurrency Litigation

BitcoinCryptocurrencydigital currencyFinancial
Previous ArticleHow to Back Up WhatsApp Messages to A Computer?Next Article5 Myths About Data Breaches