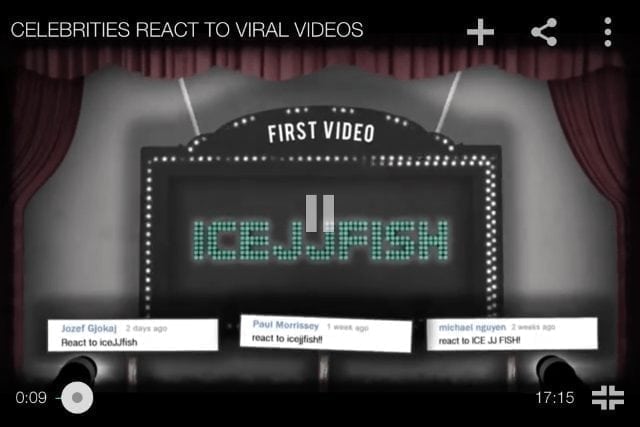 Delivering smooth, high-quality video streaming world-wide is one of the more difficult network infrastructural tasks today, which is why essentially all popular streaming websites / apps for iOS like YouTube, Netflix, Twitch, MLG.TV, Comedy Central, etc. either show you ads / commercials before playing a video, or ask you pay a nominal subscription fee.

Personally, I find ads to be rather annoying. Since I have to use a VPN service to access some of the biggest streaming websites, the ads often simply do not target me at all, so why should I have to watch them? I use AdBlock for Chrome for this purpose. However, for smaller websites and services, I use AdBlock’s white-listing feature to let them display ads. 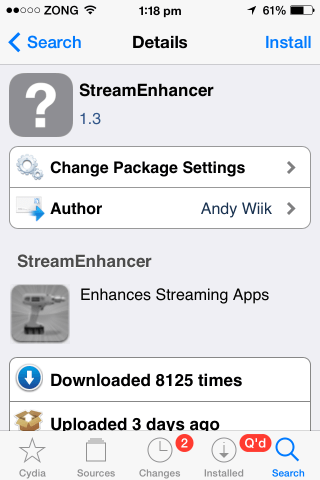 There are multiple jailbreak tweaks available which block ads, whether on the web or within apps. If you wish to remove ads from video-streaming services like the ones mentioned below, look no further than StreamEnhancer.

Developed by Andrew Wiik (the same guy who released NoEarlier), StreamEnhancer does the following:

By unlocking premium content for free, StreamEnhancer does indeed chart into unethical, and possibly illegal territory. 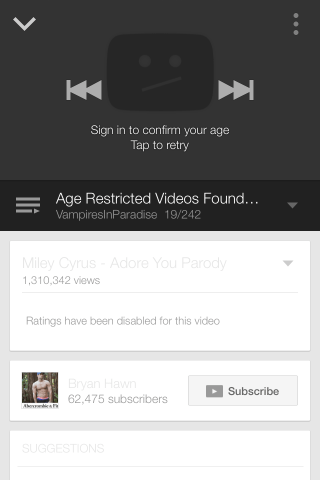 We tested StreamEnhancer on an iPhone 4S jailbroken on iOS 7.0.4. We checked the list of features for YouTube while signed into a Google Apps account. While it did block ads, remove featured channel watermarks, and stream HD without WiFi, it did not remove age restrictions. Perhaps it has something to do with using my personal, hosted Google Apps account instead of a standard Gmail one. Comments and online reports do say that it works correctly, so you can go ahead and install it with confidence.

StreamEnhancer is available for free under Andrew Wiik’s own jailbreak tweaks repository. After you have jailbroken your iOS device – whether on iOS 7.0.x with Evasi0n, or iOS 7.1.x using Pangu – open Cydia > Sources > Edit > Add ‘http://cydia.myrepospace.com/andrewwiik/’. Let Cydia do its thing, and then you can search for StreamEnhancer to download it like any other jailbreak tweak.