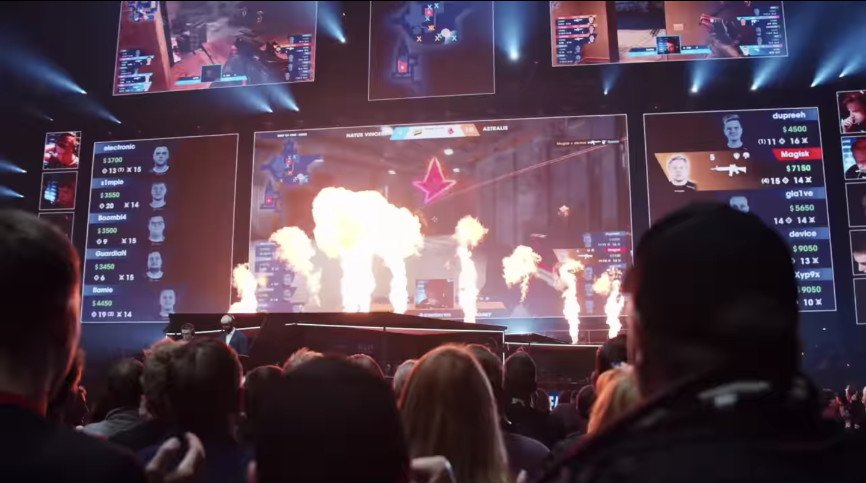 Global Offensive scene’s 2020 season closed out with the IEM Global Challenge from the 15th to the 20th of December. After a year that had two or three events being played every single month, it’s been a long grind getting through an entire month of no tournaments. Such is the spoiled life of an Esports fan in the online era.

Mercifully a return to the action is right on the horizon, with the BLAST Premier Global Final scheduled to begin on the 19th of January. Eight of the best teams will be competing for the title of the year’s BLAST series, and the prize pool of $1 million dollars is not only the same amount usually reserved for the year’s two annual Major Championships but represents a serious step up in prize purses compared to what 2020’s online era experienced.

Here are some of the key storylines you should be looking out for over the course of the BLAST Global Final.

How Will The NA Sides Fare In EU?

2020, and more specifically the global situation around the suspension of LAN tournaments, really wrecked the North American scene in CS: GO. Sides such as Team Liquid, Evil Geniuses, and FURIA had grown so used to playing around the world against the best sides (though mainly from Europe), that suddenly being stuck in online regionalized tournaments in the North America region led to some huge periods of inconsistency, as well as taking some of the most recognized orgs in the game out of the EU-dominated limelight.

MiBR, Gen.G, Team Liquid, FURIA, and Evil Geniuses all traveled to and boot camped in Europe for a number of tournaments over the course of 2020 and, whilst there were some notable success stories, none of these teams were able to bag a trophy to show for their efforts.

EG in particular had a real tough time when they traveled to Europe, despite being a side that was regularly dominating the CS:GO odds for tournaments they were attending pre-pandemic. It’s clear that NA sides that travel to Europe struggle to match the aggressiveness that online European sides have been exposed to for months now, though the BLAST Global Final represents a great opportunity for these NA teams to really put the scene back on the map.

Team Liquid was the world’s best team across 2019 and romped to the fastest Intel Grand Slam win in history during their period of dominance, though it was clear that the side needed a refreshing following their failure to win a Major Championship in that time. Twistzz and Nitro left in 2020, though the team’s improved runners up run to the IEM Global Challenge, plus the addition of FalleN as an IGL means that their side fans should really be watching closely as the tournament progresses.

Out of the eight sides competing at the BLAST Global Final, three of them are based in North America: Evil Geniuses, Team Liquid and FURIA, representing a huge opportunity for the NA scene to be rejuvenated.

Astralis, Na’Vi or Vitality – Who Will Reign Supreme?

There isn’t a side in the CS:GO world that comes close to the quality and consistency possessed by Astralis, Team Vitality, and Natus Vincere, the three highest-ranked teams in the world. These three orgs dominated the competitive scene throughout 2020, and all revolutionized how the game was played through the introduction of six-man rosters and in-game substitutions.

The three sides are still set to head into the new competitive season as the clear favorites in most betting markets, and the rivalry spawned between them promises to be one of the most interesting storylines to watch develop and play out in the tournaments even post-BLAST. It’s hard to imagine any side being able to match the knowledge of Astralis, the passion of Vitality or the ferocity of Na’Vi, and the differences in the three teams will make for some of the highlight matches of the year again.

The opening fixtures of the BLAST Premier Global Final are: