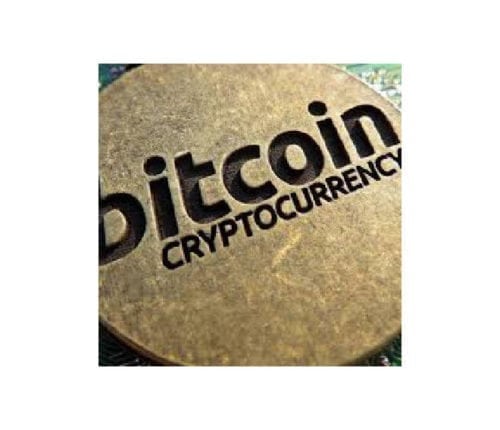 Bitcoins To Be Sold

Bitcoins valued at a total of almost eight million pounds will soon be auctioned off in June of this year. The Australian police will auction off a total of almost  24,518 of the digital currency. They will be sold in sets of two thousand and each of the sets will have a market value of £680,000. This will be the first such transaction carried out outside of the United States.

Ernst & Young is in charge of organizing the auction and it said of the digital currency that was “confiscated as proceeds of crime.” According to at least one expert, the authorities in charge of the auction had chosen a ‘safe’ time to sell the bitcoins. The bitcoins were confiscated in Victoria three years ago when a man was arrested for engaging in drug dealing online. This news was confirmed by the Victorian Asset Confiscation Operations department in an article in the Sydney Morning Herald.

There may be cause for concern over what this could mean for the financial market. It seems that selling so many Bitcoins at once could mess with the economy.  Indeed, it is equivalent to half the amount of Bitcoins being minted weekly. The auction is going to be open to buyers based in any country around the world. However, this move is not very strange as in 2014 a total of 170,000 bitcoins were sold off by US Marshals. These Bitcoins were sold off as proceeds confiscated from the closure of a black market website.

It seems that Bitcoin is the currency of choice for criminals and users of the underground market. The reason might probably be due to the fact that the proceeds carried out by it are anonymous in nature. Bitcoin was created eight years ago and it’s value has increased in recent years. It is currently valued at $535.38 which is its highest value since 2014.