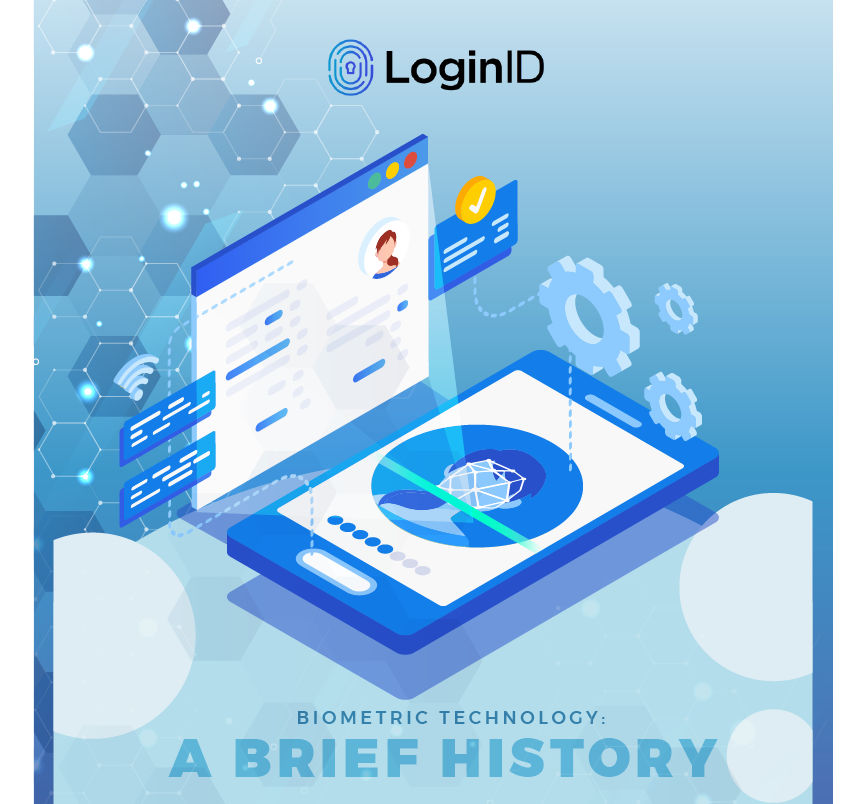 In the 1960s Modern biometric technology evolved into high-tech scanners capable of reading bio-makers with 100% accuracy. In 1969, the Federal Bureau of Investigation (FBI) pushed for fingerprint identification which allowed the study of minute points that helped map unique patterns and ridges of fingerprints.

Biometric science was booming by the time 1990s arrived when the Biometric Consortium was established by the National Security Agency (NSA). The Department of Defense (DoD), in partnership with the Defense Advanced Research Products Agency (DARPA), funded face recognition algorithms for commercial markets. Lockheed Martin also purchased an automated fingerprint identification system to aid the FBI.

The introduction of biometrics was prominent as West Virginia University established its first Bachelor’s degree in Biometric Systems Engineering and Computer Engineering in 2000. Around this time, the International Organization for Standardization (ISO), which promoted international collaboration in biometric research, also helped standardize generic biometric technologies.

The biometric stage also featured the palm print biomarker tech. To address fragmentation and market adoption barriers in biometric technology, the European Biometric Forum was created. Face recognition was also widely accepted by the world as a biometric authentication method for passports and other Machine Readable Travel Documents (MRTDs)

Aside from this, the rise of smartphones also contributed to the development of biometric technology, especially when Apple introduced Touch ID to the iPhone 5S, making biometrics more accessible for everyday use. Touch ID is a key feature in iOS phones and other devices that enables users to unlock and make purchases by authenticating their fingerprints. Apple made it clear when they announced this feature that fingerprints are stored on the Apple chip and not on iCloud or Apple servers.

Biometric authentication was then commercialized and made more accessible to the public after 60 years. Biometric authentication in identity verification gained momentum as smartphones integrated scanning sensors into their phones in 2020. Millions of Samsung and Apple customers accepted biometric fingerprint scanners into their smartphones with open arms, and after this, Apple then switched to face recognition as they released iPhone X.

Regarding the future of biometric technology, 5G is poised to make the Internet of Things (IoT) and big data more accessible than ever. Groups and standards bodies like FIDO2 key and W3C can recognize biometrics and help regulate them as access barriers have fallen away. Today, biometric security and biology-based technology are accepted by many people when it comes to ensuring data safety and security.

To learn more about the history of biometric technology, here is an article by Login ID.