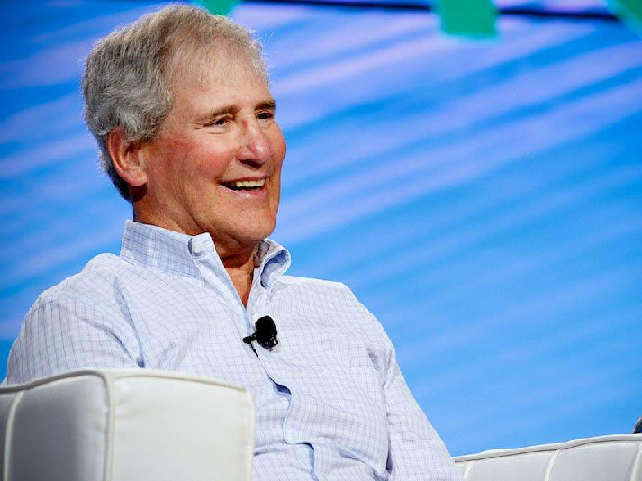 One of Silicon Valley’s legends, Bill Campbell, has passed away after battling cancer for some time. Reports of his death started popping up on social media websites earlier, with some big names in the tech industry confirming the sad occurrence. Bill passed away at the age of 75.

“Bill Campbell passed peacefully in his sleep after a long battle with cancer. The family appreciates all the love and support but asks for privacy at this time” was the official statement by his family.

In his time, Bill was the chairman for Intuit, an Apple board member and worked several other prominent roles in the tech industry. His input was highly valued, which was highlighted by the fact that Google executives such as Page and Eric Schmidt looked to him for advice.  At one point he was simultaneously helping both Google and Apple. This was something that irked Steve Jobs.

“Steve would say, ‘If you’re helping them you’re hurting me.’ He would yell at me,”recalls Campbell, whose normal banter typically needs to be sanitized for most publications. “I’d say, ‘I can’t do HTML, come on. I’m just coaching them on how to run their company better.’ -From a 2014 interview with Fortune after stepping down from Apple.

His popular nickname, ‘Coach’, stems from the fact that he was an actual football coach for Columbia University a long time ago. The name grew on him since he was always giving out advice to big shots in the tech industry, essentially becoming a coach for CEOs.

Campbell spent a long time at Apple, first joining under John Sculley as the Vice President of Marketing. After several disagreements with Sculley he left Apple, only to rejoin as a board member in 1997 under Steve Jobs, thereafter he stayed until his resignation in 2014. Having worked with Apple a long time, Bill left the company with kind words. In a Fortune interview, he said “Apple is an institution now….. Tim’s done an amazing job of building bench strength within the organization. There’s a whole set of new and smart people who are taking over. You’re watching that company grow up.”

Campbell leaves behind his wife, Eileen Bocci Campbell, and his two children, Jim and Margaret Campbell. His family is not the only ones who will miss him.