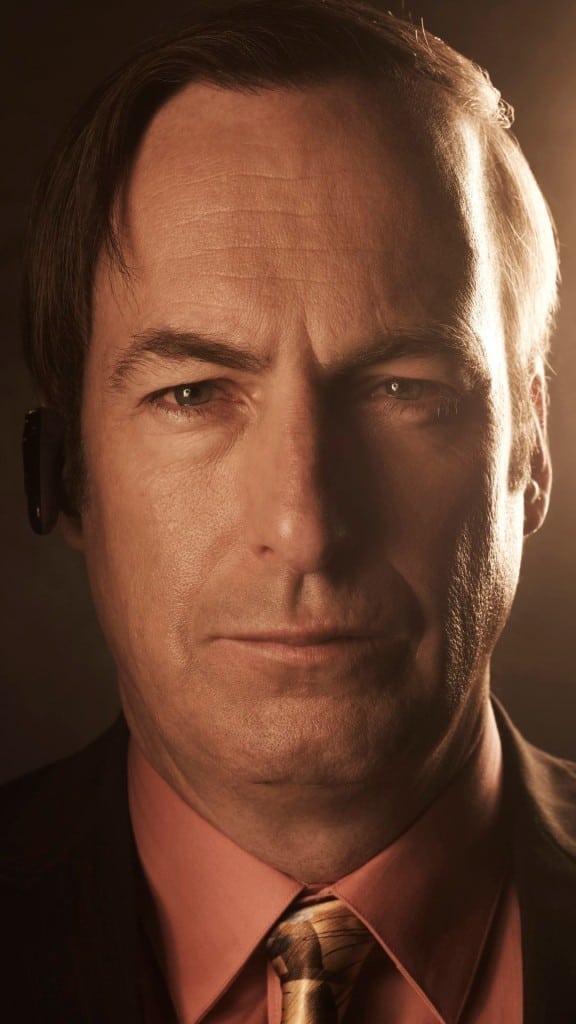 Breaking Bad ended in 2013. It has been 1 year and 4 months but I am still in the state that extraordinary T.V shows, or any art for that matter, leave you in after they are over. When the experience ends you sit there in the emptiness, wondering “Well, what do I do now?”

Thank Heisenberg in Hell that ‘Better Call Saul’ is here to fill that void in my sad life. The spinoff that promises to be more that a spinoff premiered Sunday night and restores hopes in the lives of countless fanboys around the World. About time as well because all those ‘I am the one who knocks’ jokes had gotten really old sometime last year. 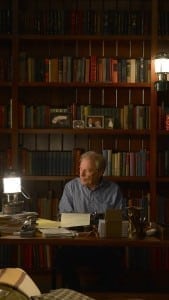 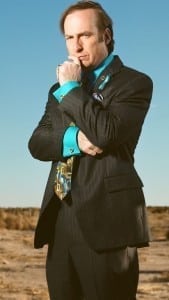 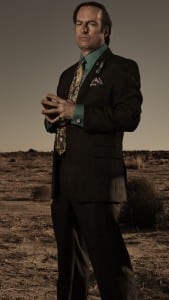 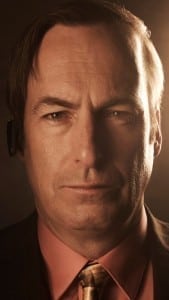 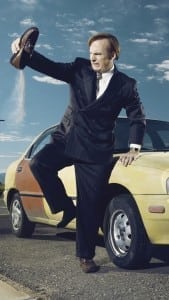 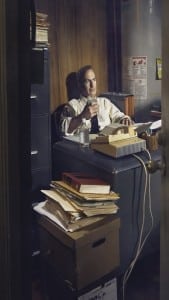 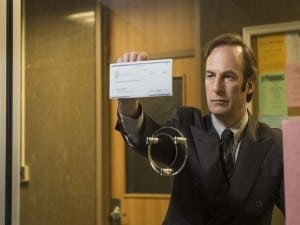 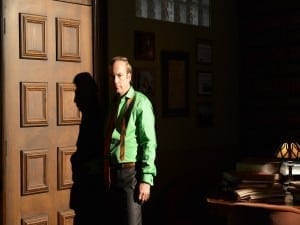 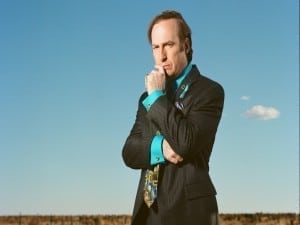 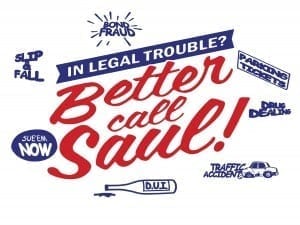 Now you know that the staff at your favorite blog has great taste in T.V shows.

Editor’s Note: I just finished watching the first episode of Better Call Saul, while Fauzan was working on the article. The cinematography, acting, and initial setup is great! I love it! I will definitely be following this series, but that is more out of my longing to return to the Breaking Bad universe. I found it highly distasteful how old characters made what I thought were forced appearances. Appearances made just to please fans, rather than flesh out a good, original storyline. What do you think?