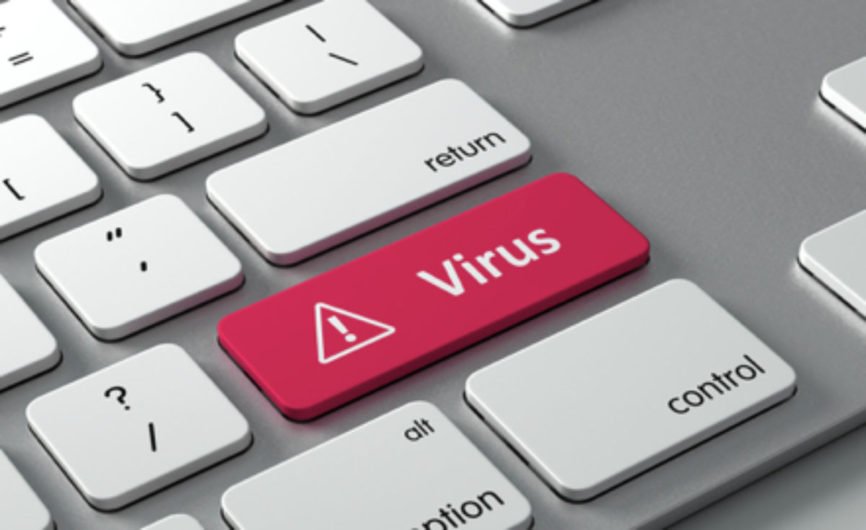 Over the past few years, hackers have been stubbornly creating and developing malware and fake antiviruses. Mac is considered the most resistant and protected. However, it can skip the virus. One need only recall the Flashback Trojan which infected more than 500 thousand Mac computers around the world.

Although Apple products have a high level of system security, however, in order not to become a victim of attacks of such trojans, which are more and more powerful every year, it’s worthwhile to protect your computer with additional measures.

How to Protect Your Mac From Viruses Manually?

Everyone knows that careful behavior on the Internet and with external files reduces the ability to catch the virus. There are a few tips that you can use to enhance the protection of your Mac. All this is done manually, does not require special skills and costs.

1. Be careful and check Flash and Java programs.

Previously, these programs were used to spread various viruses. They served as a host for virus distribution. Hackers created fake updates and lured users to download them, after which they infected the computer. How to solve this problem? Avoid installing files entirely and check the download source.

2. Update programs immediately after the release of upgrades.

Many attacks exploit vulnerabilities on old or outdated software. Logically, a newer version will be much better in security than the old one, thanks to updating and identifying vulnerabilities. Therefore, if you see an update prompt, do not waste time, and immediately update your computer.

Many browsers directly open files after downloading. For security reasons, it is recommended to disable this feature so as not to catch network viruses. You can switch off it in the browser settings.

4. Do not open suspicious links

Very often viruses are contained in the links. When you open them, the virus automatically downloads and starts its work. Most often, such links are included in emails, advertising, or in regular SMS. Be careful not to open a message from senders you don’t know, and they seem suspicious to you.

Sometimes viruses come from the sites you visit and remain with the files you downloaded. In this case, to protect yourself, clear the browser cache after each session.

Do I need antivirus for Mac?

Anyway yes! Despite the high degree of security from Apple, additional measures to protect the device will not be excessive. Antivirus programs help prevent viruses from entering the system, or if you inadvertently picked up a trojan, they help to find and dispose of it.

There are viruses for Mac, but most of them are aimed at using the power of someone else’s computer, displaying ads or stealing user’s data. There are very few viruses that can disrupt the operation of the operating system itself. Therefore, it is worth choosing antiviruses that protect against such actions.

According to statistics, best antivirus for Mac are Intego, Norton, Bitdefender, Kaspersky Antivirus and Avast Antivirus. Among them, there are both free and paid programs, but they are all worth to install. The choice is yours.

The macOS operating system is much less vulnerable to viruses and malware than Windows. Many Mac users never use antivirus software or experience any related problems.

However, this does not mean that viruses for macOS do not exist. Even such a powerful computer can pick up some muck.

To protect your computer, you should follow a few tips that require attention. But to facilitate this process, it is enough to install a proven antivirus that will perform all protection actions automatically.

More on this topic: How Good is Norton Antivirus for Our Computers?