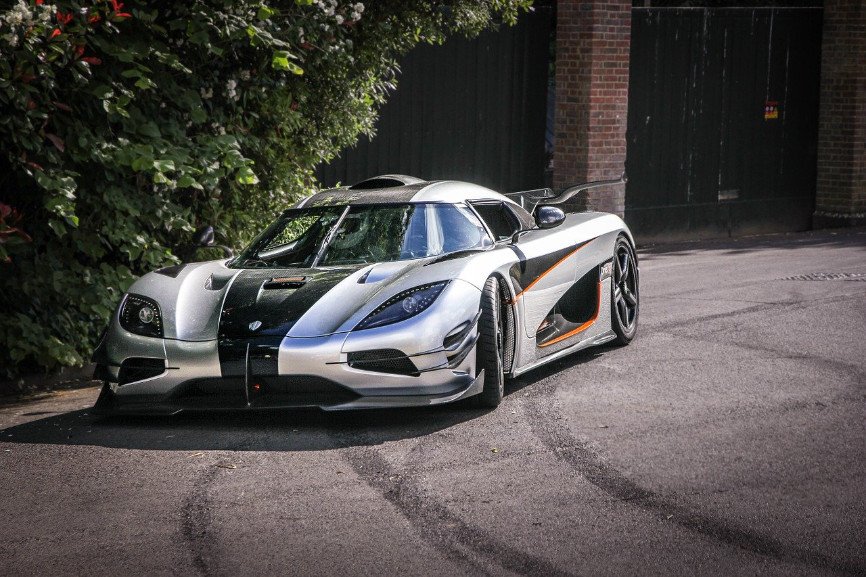 Image by Oleksandr Pyrohov from Pixabay

As a celebration of Lamborghini’s 50th anniversary, The Veneno was developed, researched, and built. One of the more amazing cars Lamborghini has ever introduced in the market, only three were sold out of the five limited editions that have been designed to look like a Decepticon from a Transformer’s movie with Batman’s Bat Mobile features added to it. With a $4.5 million price per car, the two out of these five cars are still in Lamborghini’s chambers.

Having one of the most unusual names in Lamborghini’s car models, the Huracan, derived from the word Hurricane, offers one of the fastest speed, acceleration, and performance compared to its predecessor models introduced in the market. Launched in 2014, it has overtaken the other Lamborghini models in terms of what model is the fastest. Considered to be the hurricane among the models of Lamborghini, it is guaranteed that it will make you lose control of your bladder once it has started dominating the roads at its maximum speed limit.

Considered one of the 1990s most recognizable and of the most recognizable high performing cars, Diablo has been under redesigns and updates to improve its performance and leave its competitors biting the dust. It has run an 11-year production, and the result of those years is an astonishing car that not only delivers but also performs, given its name. With its fast and quick acceleration, it will leave you picking up your jaw off the ground.

Sixth Element, which refers to the massive amounts of carbon where this car’s main body has been created from. A lightweight compared to its predecessors but boasts of performance that either equals or surpasses the existing car models of its time. What started as a $3 million car, is now priced at around $4-$6 million because of its rarity and speed specialization.

Introduced in 2011, the Aventador has been named “Super Car of the Year” because of its amazing features and ability to accelerate quickly. The horsepower on its engines is off the roof, and the car was not just eye-candy. It boasts of real car power and elegance at the same time.

Considered Lamborghini’s best selling model of all time – the Lamborghini Gallardo was released in 2003 and has sold 14,022 units between 2003 up until 2013. Its timeless beauty still lives up to this day and still competes when it comes to visuals with the car models of this generation.

Countach has achieved multiple citations and has achieved the highest level of recognition that a supercar can get. Although introduced in 1974, it immediately created an impression with car lovers, owners, and enthusiasts. Its engineering was top-notch, and its style was considered to be cutting edge.

The list only shows that Lamborghini has been offering not only previous generations but this generation as well with the best-performing cars. Although some other models were not considered part of Lamborghini’s best models, some of the models that deserve honorable mentions include Lamborghini Urraco, Lamborghini Egoista, and Lamborghini Espada.

The 2020 Audi R8: Inside a Different Breed of Sports Car