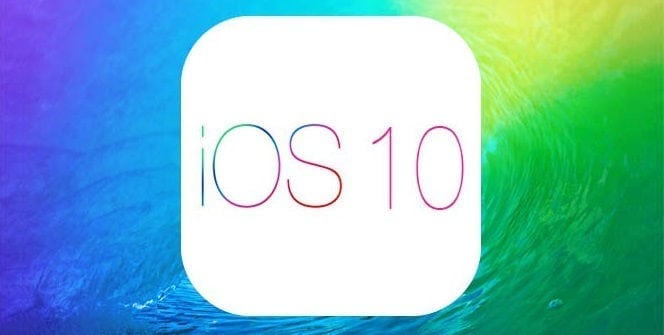 Apple gave its users the first look into iOS 10 the next generation mobile OS at the WWDC 2016 event. The company termed it as the “biggest iOS release ever.”

At the event, Apple gave the first look into watchOS 3, tvOS, macOS Sierra and iOS 10 to its users. However, iOS 10 was the main focus of Apple throughout the event.

Apple’s senior vice president of Software Engineering, Craig Federighi said “iOS 10 is our biggest release ever, with delightful new ways to express yourself in Messages, a native app for Home automation, and beautifully redesigned apps for Music, Maps, and News that are more intuitive and more powerful, making everything you love about your iPhone and iPad even better. iOS 10 adds Siri intelligence into QuickType and Photos, automates your home with the new Home app and opens up Siri, Maps, Phone and Messages to developers — while increasing security and privacy with powerful technologies like Differential Privacy.”

We have shared the best features of iOS 10 here:

iPhone 6S and 6S plus users complained that the device does not allow users to check notification by pressing home button without unlocking the phone. This was because Touch ID was very fast at detecting fingerprint.  Apple has found the solution to the problem in iOS 10 using the “Raise to wake” feature. This allows users to simply hold their device and wake it up without touching the home button.

Users won’t have to handle widgets in the Notification Centre anymore. In iOS 10 widgets have been added to the left of the screen.

In iOS 10 Siri has been opened to developers. This allows users to interact with more than just Apple Stock Apps. Siri will now be able to make contextual predictions and predictive typing based on information like location, contacts and calendar availability.

Apple has completely redesigned the music app. Users will now be able to enjoy listening to songs while viewing lyrics.

These are some of the features we found interesting. Which features are you excited about? Let us know in the comment section below.