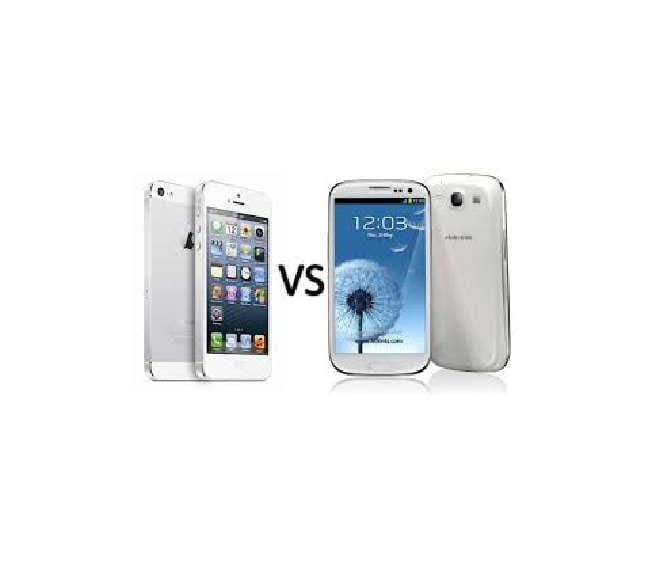 iMore and Android Central got together at Lake Lanier, in northern Georgia to take pictures from iPhone 6S Plus, iPhone 6 plus, Samsung Galaxy S6 and Samsung Galaxy S7. All settings were set to auto other than for the HDR pictures.

In the indoor comparison of pictures, Galaxy S7 wider aperture is able to give better results. The reason is that it preserves more light and hence gives finer details.

Whereas iPhone 6S plus is able to take pictures that are closer to the original details of the scene.

While comparing the iPhone 6S Plus and Samsung S7 in this scenario it turned out that Samsung makes shadow areas appear darker. This hides such areas. Apple is able to find the correct balance between the light and dark areas.

In shots where HDR was turned on S7 had much deeper colors then the iPhone 6S Plus and the light areas in the scene were highlighted by S7 which made the pictures look fake.

During the experiment, it was validated that Samsung S7 has the best autofocus in the industry due to its 26mm wide equivalent focal length. Hence Samsung was able to keep track of the object better than iPhone 6S plus.

In portraits again, Samsung S7 turned out to keep the shutter open longer. This washes out the picture and makes it brighter. The iPhone uses warm colors to make pictures natural.

While comparing Macro shots it became clear that S7’s 26mm wide equivalent focal length has a disadvantage. S7 is unable to locate and lock the object in the picture and messes up the exposure of the photo. While iPhone 6S Plus is able to keep focus on the object and brings out the finer details in the picture.

Both phones had very good results for Selfies. However, iPhone 6S’s front-facing flash has better results.

It’s difficult to say which phone has a better camera based on only a limited condition set but in this shootout between iPhone 6S Plus and Samsung Galaxy S7. However, iPhone 6S Plus was the best camera winner with its more realistic pictures.