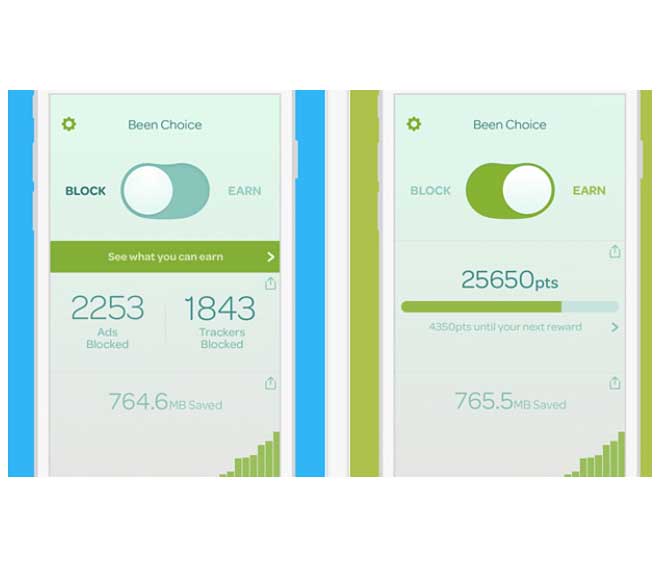 Apple has approved an app which will allow it’s users to block advertisement inside mobile applications. The application will be able to block apps on Apple News as well, which is an ad-supported app.

The app is named Been Choice and is currently only available in the app store in the USA. It was introduced on Tuesday and it uses ad-blocking features similar to those in use in iOS 9.0.2. These features allow it’s users to block advertisements in ‘Safari’. This is the same as ad-blockers such as ‘Crystal’ or’Purity’. However, this app differs from these apps as it has another mode through which it’s users can block advertisements in applications and the browser. This is done by funneling the web traffic of your phone through Been Choice’s Virtual Private Network (VPN). The VPN strips the traffic of the adverts before sending it to the phone of the user. This application also uses a tool used in iOS.

It is not clear whether Apple was alerted about the aforementioned features during its app approval process as it is common knowledge that the process is minimal, at least according to testimonies of developers. Additionally even though Been Choice mentions that it blocks advertisements in-app on the iTunes store page of it’s app, there are no screenshots to corroborate this claim.

This reminds us of similar applications that also block in-app advertisements  like Adblock Plus and Adblock Mobile, which have been in the App Store for a considerable amount of time. These applications, however, have a major issue. Even though these apps efficiently strip and block advertisements from a person’s online experience and his applications, they nevertheless funnel the traffic from the user’s phone through their own servers. This raises concern over the issues of security and violation of privacy.

The co-founder of the app, Dave Yoon, did assuage these fears in the following words; “While we inspect headers and the body, no user content is stored, and our filtering is done on the fly. This approach may be more familiar in its corporate form. For example, companies use deep packet inspection on their managed devices to ensure that sensitive information never leaves internal corporate networks.”