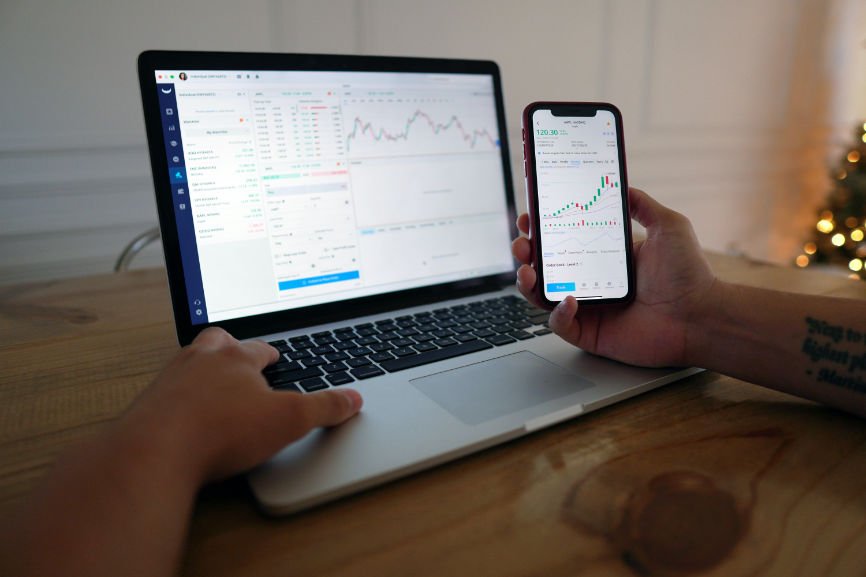 Photo by MayoFi on Unsplash

There are plenty of negative articles in the trading world that talk about how you want to avoid becoming a pattern day trader at all costs. There’s also plenty of information out there to suggest that it’s surprisingly easy to end up breaking the pattern day trading rules accidentally. However, the reality is that you can avoid falling down this rabbit hole with a little planning.

The definition of PDT or pattern day trader is one delivered by the FINRA industry authority to determine what kind of rules people should follow to remain in business and move in and out of trades on a regular basis. The rule, otherwise known as NASD Rule 2520, sets the minimum account size for those who want to trade every day, and the margin requirements. Notably, FINRA won’t automatically identify you as a day trader just because you move in and out of position in one day. So, what does it mean to be a day trader, and how do you define the PDT rule?

Are You A Pattern Day Trader?

The FINRA community defines day trading as the act of buying and selling the same security on the same day within a margin account. A margin account is an account where you can essentially borrow money from your broker to make trades, ensuring that you can take bigger positions without having to spend your own cash. If you buy something with your margin account, then decide to sell a couple of hours later, that would effectively be a day trader. To be subject to the rule, you need to buy and sell the same security in the same day, four or more times within five rolling business days. The only way to avoid the PDT rule is if the trades accounted for 6% or less of all the trades made in that period.

What really matters here is that as a pattern trader, you can borrow around 75% of the costs of the securities or assets that you trade, while most consumers can only borrow around 50%. That’s because people who trade every day are more likely to close their positions, rather than holding them overnight, creating less risk for the company. There is a downside though, as according to rule 2520 you need to have at least $25,000 in your brokerage account at all times. If you end up with losses that take you under that number, you’ll need to bring your account up again before you begin trading.

How Do You Avoid the PDT rule?

If you’re new to the world of trading, the chances are that you won’t need to move in and out of positions within the same day more than 3 times in a given week. You can easily hold various accounts overnight to reduce your risk. If you do find that you’re making multiple expensive trades, then the best thing you can do is be prepared. Make sure that you don’t end up leaving less money in your account than you need, and ensure you understand the rules set out by your brokerage.

Apple Stock, To Trade Or Not To Trade