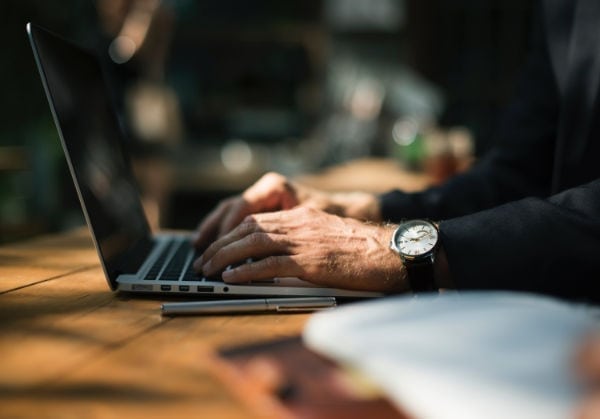 Photo by rawpixel on Unsplash

Hiring a blockchain consultant doesn’t have to have anything to do with Bitcoin. This technology has the potential to completely change the way businesses do things.

It can’t be ignored. So how can you become a blockchain consultant and take advantage of this growing industry?

How Do You Become Qualified?

Everyone knows that consultants have to be qualified. In this relatively new industry, how is that possible?

You can get an education in blockchain from universities like Princeton, Cape Town, and the University of Cumbria. So getting a formal education isn’t a problem, as you might think.

The key to showing you’re an expert is demonstrating how you’ve used blockchain in your chosen industry. By demonstrating this you’re already an expert.

Bear in mind that most employers aren’t sure what blockchain is, so it’s all about usage, rather than formal certification.

Get Involved in Projects

The consulting definition is someone who’s an expert in blockchain. Unlike conventional consulting, you have to go out of your way to involve yourself in projects.

Joining conventions and reaching out to fellow blockchain enthusiasts via LinkedIn is a great way to get real work experience to prove yourself as an expert.

Blockchain is an extremely general type of technology. Concentrate on a specific industry. For example, do you want to become a blockchain expert in logistics?

Then craft your platform with these people in mind.

Marketing yourself as a simple blockchain consultant isn’t going to get you the results you want.

Can Cold Calling Work in this Industry?

It can. However, you would be better off spending your time finding out about specific projects. Blockchain is yet to be adopted widespread, so your best option is to reach out to people advertising their projects online. Cold calling is likely going to lead to a lot of wasted time for the simple fact that the people you’re calling may not have started using blockchain just yet.

Last Word – It’s a Long Road yet a Rewarding One

Put in the work now and you’ll reap the rewards later.

Do you believe that becoming a blockchain consultant is the right option for you?

More on this topic: The Ultimate Guide to Blockchain Programming for New Developers     •     Best Online Courses and Learning Practices for Blockchain Developer Training