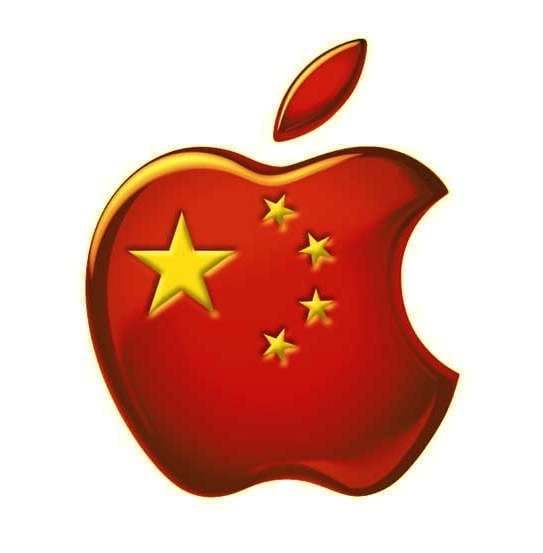 The company has sued Apple Inc. and its distribution partner Zhongfu Telecom over copyright infringement. Beijing Intellectual Property Office has ordered stores to remove iPhone 6 and 6S from shelves after the Baili company convinced them that the designs of 100 C phones were copied by Apple.

According to the ruling, the removal of iPhones from the stores is because users will not be able to differentiate between the minute differences of the 100 C smartphone and the iPhone 6 and 6S.

The ruling stated “The Apple’s iPhone 6 and iPhone 6 Plus have minor differences from Baili’s 100C. The differences are so tiny that the average customer could not notice. So, this case falls into the patent rights protection category.”

Apple and its distribution partner are trying to annul the ruling of Beijing Intellectual Property Office. They have argued that iPhone 6 and 6S has many differences from the 100 C phones, so they do not come under the patent protection range.

The case has been accepted by the court and proceedings are underway.