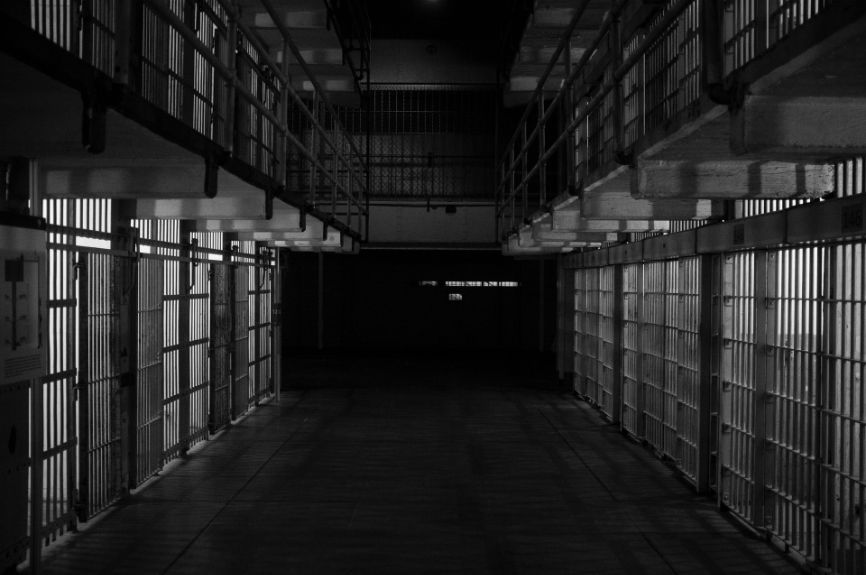 Photo by Emiliano Bar on Unsplash

Getting arrested and jailed is one of the most stressful things a person can experience. Most defendants have the option of posting bail so that they may be released until their case is determined. But the problem is, the bail amounts are usually high, and most defendants are not capable of paying them. In Flathead County, Montana, defendants that lack bail money or are scared of forfeiting their funds can rely on a surety bond company like bail bonds Kalispell MT to provide a bail bond and secure their release.

What Are Bail Bonds?

When a person is arrested and accused of a crime, it takes a court hearing to determine whether they are guilty or not. But the court can grant them freedom with the condition that they must appear at hearings. The court sets a bail that the defendant must pay to be released.

Defendants can pay their bail in cash, but since the bail amount is usually high, most defendants find themselves unable to pay it. But they can seek the assistance of a 3rd party to help them get released. The 3rd party is the bail agent.

The bail agent posts a bail bond, and the defendant is released. The defendant is obligated to comply with the conditions of their release, and the most important condition is that they must appear at hearings. If the defendant fails to appear, the bail bond is forfeited, and the court demands payment of the remaining bail.

Bail bond agencies fill a critical gap in the bail system. In San Angelo, Texas, defendants held in jails can rely on San Angelo Bail Bonds to secure their release.

Surety bond companies stay open round the clock. The entire process can be sped up if the company processes payments and paperwork electronically. The bail bondsman usually requires the defendant to pay them 10% of the bail. The paperwork includes some form of collateral that discourages the defendant from going on the run.

The following is the process of getting a bail bond:

What is the Cost of a Bail Bond?

The amount that you pay is determined by factors like the percentage of the bail that the agency requires as a fee as well as state laws. Some states set the rules and regulations that agencies must comply with.

If the bail bond agency has reasons to believe that it’s taking an enormous risk, then it can ask for greater fees. The bail agent typically attaches collateral to ensure that the defendant appears at hearings. Collateral is usually valuable things like real estate, cars, and computers.

Can the Defendant Leave the State on Bail Bond?

Does the Defendant Receive their Bail Money Back?

What Are The Standard Bail Bond Collaterals?