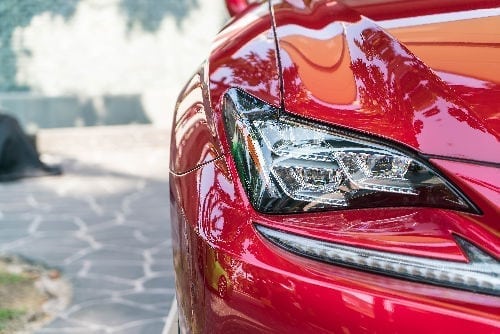 2017 has been the year of electric vehicles with companies like Tesla leading the market. But, now autonomous vehicles are grabbing the headlines, as the acceptance rate of self-driving vehicles is increasing. The greatest of this acceptance is coming from China as it opens its roads as China tests autonomous vehicles

It was only 2016 when China banned all autonomous vehicles on the highways before new regulations were introduced. It took some time but the decision is finally here. The Beijing Municipal Transport Commission announced in December 2017 that the registered companies in China will be able to test their autonomous vehicles on certain roads and under certain conditions.

These roads are yet to be decided but these new regulations allow companies to apply for temporary permission to test their autonomous vehicles. The cars will have to have traffic accident liability insurance and a human behind the wheel to take over if anything goes wrong.

In a recent survey, Ford asked 10,000 people in nine different regions around the world whether or not they agreed with the following statement: “I am hopeful about the future of autonomous vehicles.” What comes as a surprise is that China topped the list with 83% of the people agreeing to the statement. This shows how far they have come and how their views have changed over the short period of time.

Baidu, commonly known as China’s Google has been leading the research on autonomous vehicles in China. Over the years it has partnered up with many companies. The partnership with BMW was not a success. That didn’t stop Baidu from partnering with NVIDIA to power their self-driving Apollo cars. The internet giants have also partnered up with Chinese automaker BAIC. They will pair its cars with Baidu’s tech to start mass production of level three autonomous vehicles around 2019, followed by level four vehicles around 2021.

By the end of 2018, BAIC’s self-branded vehicles will carry Baidu’s Apollo connectivity features. This will come along with the internet giant’s DuerOS voice assistant.  There are plans to produce one million of these cars by the end of the year. Earlier this year the Chinese search engine announced a 10 billion Yuan ($1.52 billion) autonomous driving fund, known as the “Apollo Fund”. The company claimed at the time that it will invest in 100 autonomous driving projects over the next three years.

With these ambitious plans to have these vehicles running on the roads by the end of 2018, Baidu is going head to head with Google. China has set the ambitious goal for itself to become the world leaders when it comes to electric and autonomous vehicles.