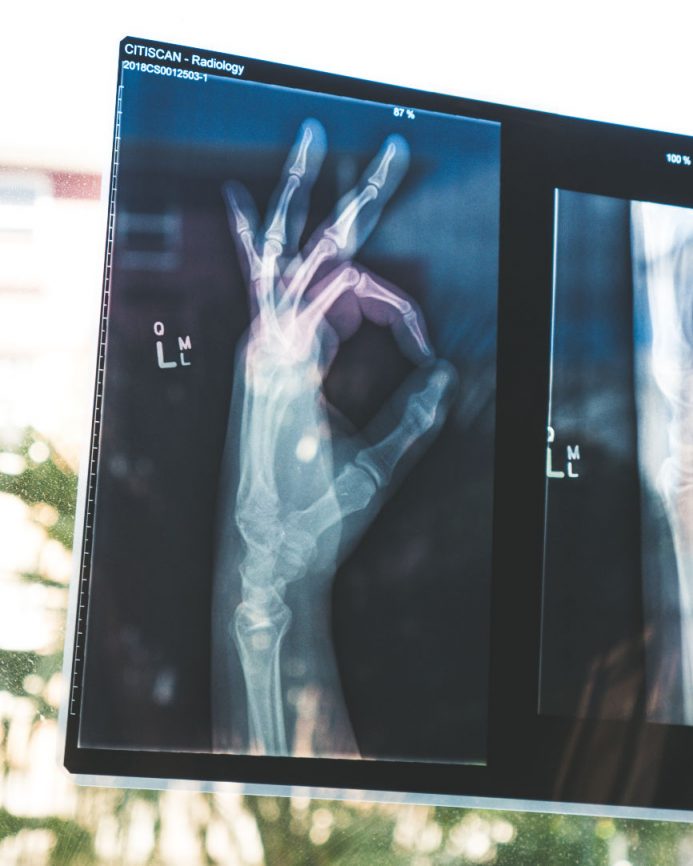 Photo by Owen Beard on Unsplash

There are many misconceptions about marijuana, which have led to a lot of controversies. The cannabis plant contains different chemical compounds called cannabinoids, of which THC and CBD are the most common. These cannabinoids interact with the body’s endocannabinoid system (ECS) in ways that scientists have explored to find out how medical marijuana could potentially be used to treat patients. Some studies have scientifically proven that medical marijuana can have positive health benefits to treat patients. In fact, medical marijuana doctor online in Missouri and other states are recommending cannabis for medical purposes. So if you are still wondering if marijuana has benefits for medical use, the answer is yes. In this post, we will be discussing the benefits of marijuana for medical use.

A study published in the Journal of the American Medical Association found that nearly half of patients using marijuana to treat pain can reduce their use of opioids. In addition, patients suffering from chronic pain, arthritis, migraine, and other forms of severe pain may find that marijuana can help manage their pain without the addition of more prescription drugs.

Many medical experts believe that nausea is one of the primary drivers of a patient wanting to use marijuana to treat their nausea and vomiting for medical purposes. In addition, patients suffering from various illnesses and conditions, including cancer, AIDS, inflammatory bowel disorders, ALS, and Huntington’s disease, have found that marijuana is remarkably effective in reducing nausea and vomiting.

Sleep problems are a common symptom of several disorders and illnesses; insomnia rates among PTSD are incredibly high. This is important because poor quality sleep is associated with an increased risk of daytime pain, fatigue, and depression. Marijuana has been shown to increase sleep duration and improve sleep quality when taken before bedtime. In addition, studies have shown that taking CBD during the day reduces REM behavior disorder (RBD) occurrence in people with Parkinson’s disease, another condition that causes difficulty sleeping.

Epilepsy patients have found tremendous relief from epileptic seizures by using medical marijuana. Marijuana has been known to reduce seizures in children who have epilepsy and adult patients suffering from many different types of seizures. In addition, many epilepsy patients are finding that marijuana works better than the pharmaceuticals that they have taken in the past, with fewer side effects making it a better option.

Cannabis has been proven to mitigate muscle spasms in multiple sclerosis patients and those suffering from fibromyalgia. In a study published in the Journal of Clinical Pharmacology and Therapeutics, researchers found that all trial patients who were administered CBD experienced relief from muscle spasms. This has even helped patients who have multiple sclerosis to improve mobility and mental acuity.

Medical marijuana is a viable option for treating glaucoma and other forms of eye pressure and other eye-related disorders such as red eyes and itchy eyes. When taken orally, cannabis has been found to lower intraocular pressure in the eyes. This is commonly referred to as glaucoma, and it can cause blindness if left untreated. For this reason, many patients suffering from these conditions are using medical marijuana for their treatments instead of traditional medications.

The cannabinoids in marijuana have been shown to act as antioxidants, thereby reducing inflammation throughout the body. Medical cannabis has even been shown in a study published in the Journal of Neuroimmune Pharmacology to reduce the swelling and pain of neuropathy. This disorder causes increased sensitivity to pain and damage to nerves in the hands, feet, and legs.

Medical cannabis has been shown to treat anxiety, stress, and panic disorders too effectively. A study published in the Journal of Psychopharmacology found that marijuana could reduce anxiety symptoms when taken orally by healthy volunteers. The participants who received a placebo experienced more anxiety during their task, and those who used cannabis had significantly reduced anxiety levels at the end of the experiment. The researchers who carried out this study also noted that marijuana was substantially better at treating anxiety than most pharmaceutical anti-anxiety medications.

These are some of the benefits of marijuana. Through these benefits, it is safe to conclude that medical cannabis has a lot to offer for those suffering from various illnesses and conditions. However, before you decide to use medical marijuana, it is crucial that you consult your doctor about all available options. Ensure that you understand the risks of using medical marijuana and the potential benefits of marijuana. This so that you can make an informed decision in your treatment and medication options.

What’s the Difference Between Medical and Recreational Marijuana?

CannabisMarijuanaMedicalWellness
Previous ArticleHow Do You Start Training a Dog?Next ArticleEverything You Need to Know About Becoming A Family Lawyer