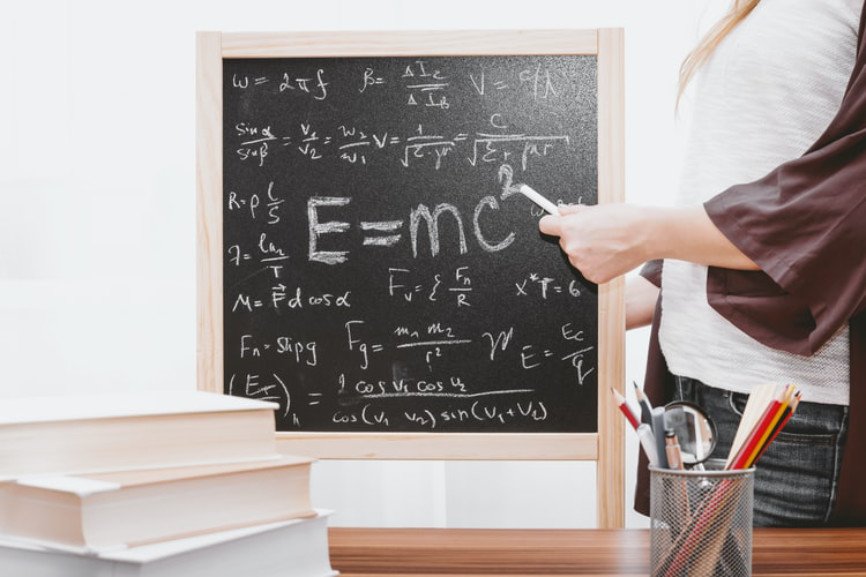 In trigonometry, for acute angles, the values of trigonometric functions can be represented and defined using the ratio of sides of a right triangle. For any given angle, a right triangle can be constructed with that given angle and the sides can be labeled based on the right angle and the given specific angle. These trigonometry functions are useful in different situations of daily life. For example, finding the height of a tower, the shadow of a tower, or the height of a hill, or tree with the help of the angle of inclination with the observation point.

If you need it, help is available to learn math.